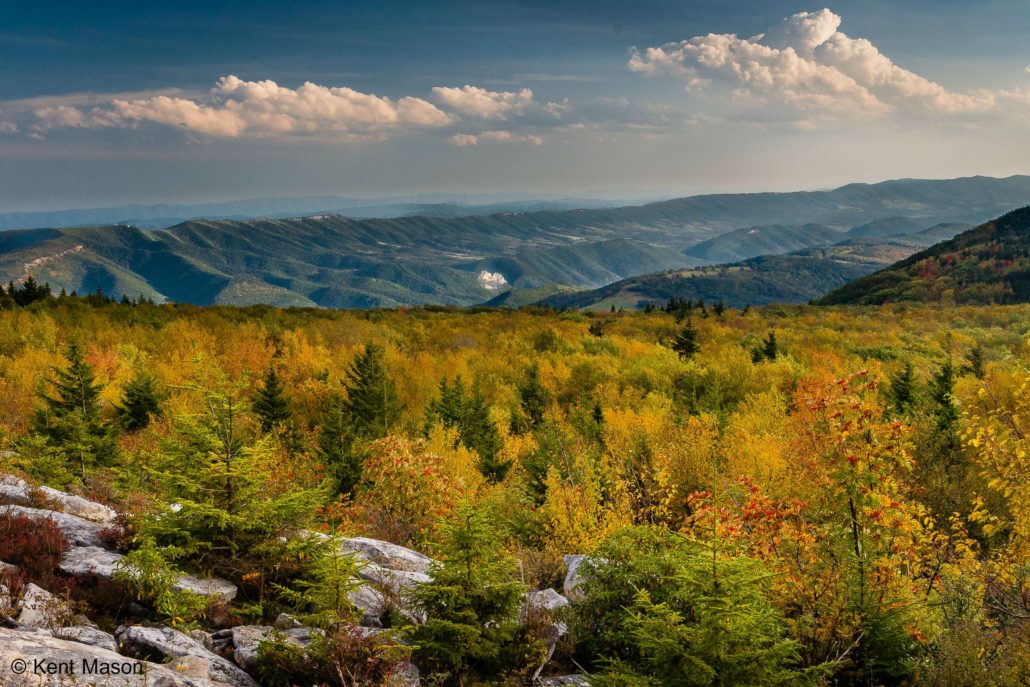 The U.S. Department of Agriculture is seeking public comment on a draft environmental impact statement (DEIS) offering a range of alternatives to roadless management in Alaska. If adopted, the proposed rule would exempt the Tongass National Forest from the 2001 Roadless Rule.

What is the Roadless Rule?

The “Roadless Rule” was established by the US Forest Service in 2001 after an extensive inventory and mapping of undeveloped public lands. It prohibits road construction for logging and mining in designated backcountry areas. Today the Roadless Rule conserves 44.8 million acres in 37 states.

Why does this matter to West Virginians?
As the owners of our public lands, we are not only responsible for the care and management of them here in the Mountain State but across the United States, even those 3,000 miles away.

The changes to the Alaska Roadless Rule will set a precedent for other states, threatening wild areas in our National Forests like Roaring Plains, Seneca Creek, Cheat Mountain, Canaan Loop, Tea Creek, North Fork Mountain, and the Falls of Hills Creek.

The USDA is taking public comment on the Roadless Rule through December 17. Share your comments with Secretary Perdue on why you love the remote areas of national forests and why they should be valued and protected in all states!