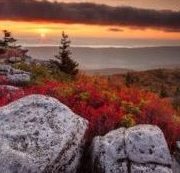 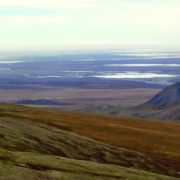 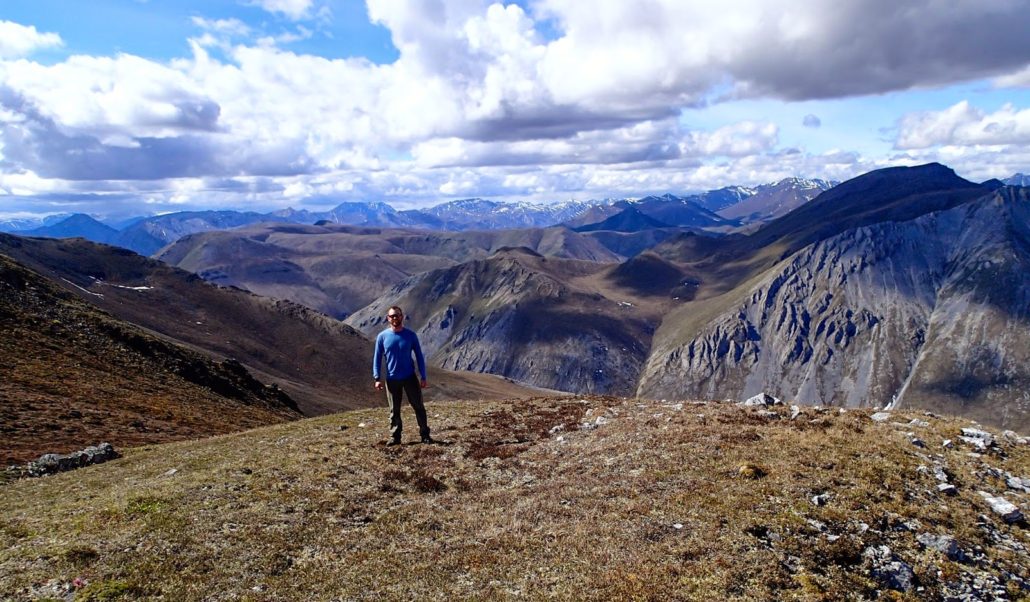 The current Senate budget proposal contains provisions allowing drilling in the Arctic National Wildlife Refuge (ANWR) to offset over $1.5 trillion in tax cuts. I am one of likely few West Virginians who has been to ANWR. I saved for five years and spent two weeks on a float trip through this spectacular wilderness not long after I left the Coast Guard. I ate fish straight from the river, climbed peaks to view thousands of passing caribou, tracked a wolf through camp, and slept fitfully under a never-setting sun. I’ll remember those experiences forever.

Issues surrounding energy and public lands issues are politically complex, especially in Alaska. The debate to drill in ANWR has continued for decades. ANWR’s “Section 1002” coastal plain contains substantial petroleum reserves, but is also the heart of the calving ground for migrating caribou and is the denning area for polar bears, keystone species of the Arctic and a source of food for tribes. A number of overlapping laws and international agreements govern the Arctic resources shared by tribes, Alaska, the United States, and Canada. Even for people who favor drilling, the speculative nature of energy markets should make us question the risks against any short-term rewards from drilling in ANWR.

Reasonable people can disagree, but what we should all find troubling is an effort to legislate drilling in ANWR — or Canaan Valley NWR any national wildlife refuge — using a budget gimmick in a debate over tax policy. Some estimates show that drilling in the Refuge could raise just $37.5 million in revenue for the U.S. Treasury over the next 10 years — certainly not worth the damage to the wildlife populations and Native Alaskans depending upon the Refuge for shelter and sustenance.

My firsthand experience in ANWR has led me to conclude that this special place is worthy of far more than a budget resolution, passed with a simple majority in the Senate. And our wild public lands should never be sacrificed to offset billions in tax breaks for corporations.

It reminds me of the budget resolution passed by the House in the first days of the 115th Congress. With little debate they voted that public lands had “no value” and could be transferred or sold without account. Even though most West Virginians haven’t been to AWNR, we still know the worth of our public lands system: The majority of West Virginians strongly favor protections for the special places on our public land. And we think that these priceless resources shouldn’t be subject to political sneak attacks in Congress.

As a Mountaineer that has experienced the grandeur of the Arctic National Wildlife Refuge, on behalf of all West Virginians for our public lands, I ask Senator Manchin and Senator Capito to oppose this attempt to drill in ANWR and pass a clean budget resolution. I urge you to ask them, too. 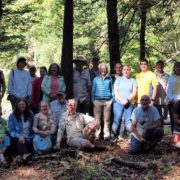 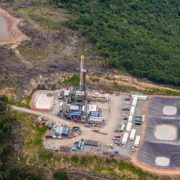