The candy darter is one of the species at the center of the Mountain Valley Pipeline construction halt.

In October, the Federal Energy Regulatory Commission (FERC) ordered construction to stop when a U.S. Fish and Wildlife Service (USFWS) permit related to endangered species was rejected by a federal appeals court. Now, the pipeline company must cease all construction except for stabilization measures.

In addition to the court’s directive to re-evaluate impacts on endangered species, MVP’s permit to cross streams in West Virginia has not been resolved. WV Rivers joined partners represented by Appalachian Mountain Advocates to insist that MVP’s stream crossing permit issued from the U.S. Army Corps of Engineers complies with all of the permit’s required conditions. Instead of working to comply with conditions that protect our water, WVDEP moved to change the rules to accommodate the pipeline. We are still awaiting the Army Corps’ response to WVDEP’s proposed changes related to how stream crossings are allowed to be done in West Virginia.

Click here for the full run-down of the status of MVP’s legal challenges. 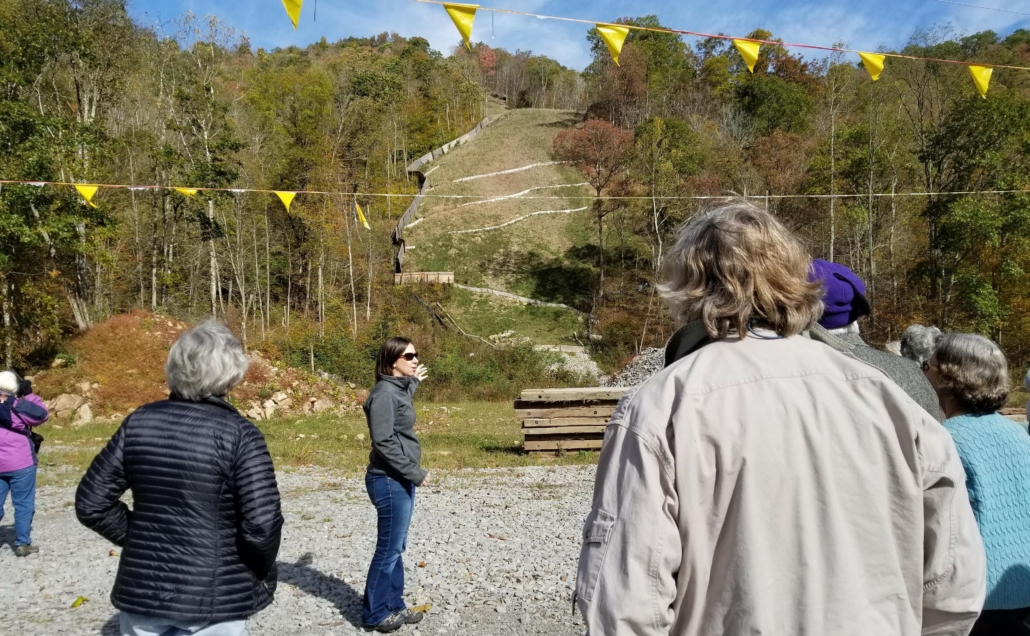 In late October, WV Rivers and partner organization Allegheny Blue Ridge Alliance hosted a tour of the Atlantic Coast Pipeline for the West Virginia Highlands Conservancy Fall Review. About 30 people joined the tour to see where the Atlantic Coast Pipeline had started construction in Randolph and Pocahontas Counties. Attendees were greeted with jarring scenes of scarred hillsides and steep slopes. The tour provided examples of the extreme landscape and the erosion issues the company will encounter if construction continues.

If adopted, the changes to the Alaska Roadless Rule would set a precedent for other states to be exempt. Share your comments with the USDA on why you love the remote areas of national forests and why they should be remain roadless in all states!

Community Speaks Out Against Rockwool Factory 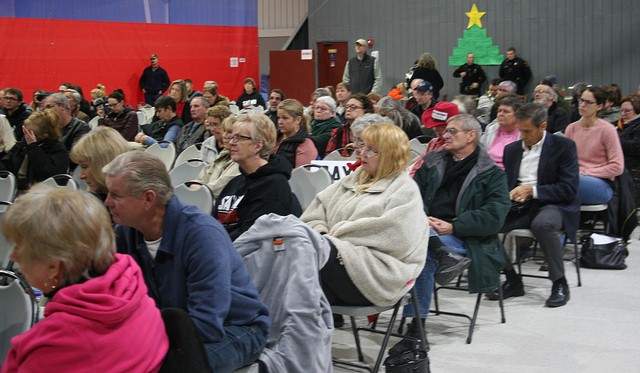 A packed public hearing on the Rockwool facility.

This week, the public comment period closed on two WVDEP stormwater permits for the Rockwool insulation factory on Jefferson County. WV Rivers analyzed the permits and created a fact sheet to help community member’s speak out to protect water resources. You can read WV Rivers’ draft comments on the permits: permit WVG611896 and permit WVR108876.

Jefferson County residents are deeply concerned over impacts to environmental health if construction of the factory moves forward. And they are making their voice heard! In just two weeks, 443 concerned citizens submitted comments through WV Rivers action alert. We’ll be keeping a close eye WVDEP as they consider the public comments.

Hikers learn about drinking water protection along the C&O Canal.

WV Rivers joined partners at the Interstate Commission on the Potomac River Basin for a special hike along the C&O Canal. About 30 people hit the trail on Saturday, November 2, to learn about drinking water protection in Harpers Ferry.

We look forward to more opportunities like the C&O Canal drinking water hike! If you’d like to get involved contact our Eastern Panhandle Field Coordinator, Tanner Haid, thaid@wvrivers.org. 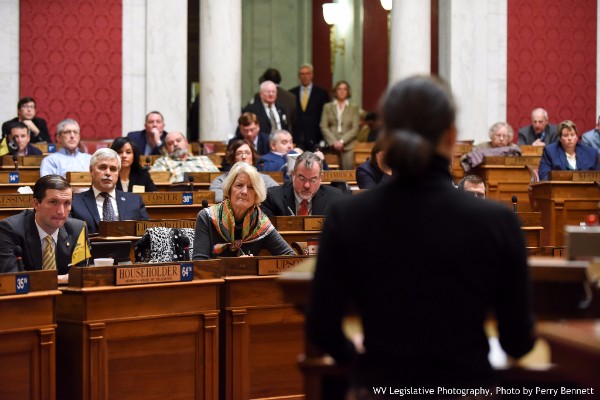 The Opequon Watershed Group is hosting community cleanup on November 9. Trashbags, gloves and grabbers will be provided. For more information, contact Lou Scavnicky at captainlou@comcast.net.

Expenses and delays continue for Mountain Valley Pipeline, where work has halted again

Keep Our National Forests Wild — Comment on the Roadless Rule by December...