Headwater Streams and Wetlands at Risk for More Pollution 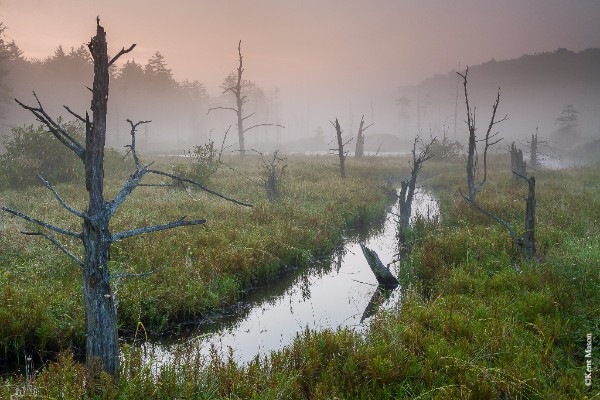 Headwater streams and wetlands across West Virginia like Big Run Bog in Tucker County, pictured above, are at risk to loose protection under the Clean Water Act.

The Trump Administration has begun the process to remove critical protections for wetlands and headwater streams through the repeal of the Clean Water Rule, putting drinking water for more than half (54%) of all West Virginians at greater risk for pollution.

Speak up for clean water now! Let the Trump Administration know that you support a strong federal Clean Water Act and you oppose any action to repeal the Clean Water Rule.