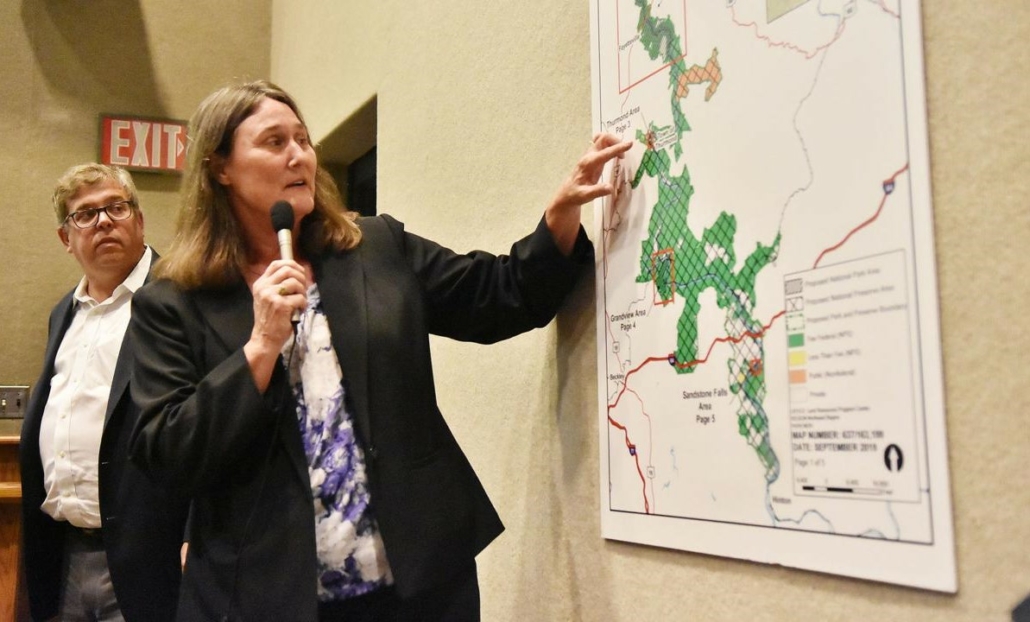 During the meeting, WV Rivers asked how the designation change would affect visitor experience, environmental protection, and park funding. We’ll continue to closely follow the proposal and be the voice for public access and sound environmental management. Read more about the meeting here.

We’ve been celebrating the Land and Water Conservation Fund (LWCF) all year, and now, it’s crunch time for this critical federal program to receive the funding it deserves! We have 30 days to get Congress to pass legislation that fully funds LWCF – take action here.

Full funding would mean that all projects identified to receive LWCF benefits in 2020 would receive the money they need. In West Virginia, this includes a project to expand the Monongahela National Forest, and a project that would expand the George Washington and Jefferson National Forests.

The Land & Water Conservation Fund is a powerful tool to acquire and support beautiful places for everyone to enjoy. We can’t let time run out on fully funding LWCF! Take action today!

If adopted, the changes to the Alaska Roadless Rule would set a precedent for other states to be exempt.  Share your comments with the USDA on why you love the remote areas of national forests and why they should remain roadless in all states! 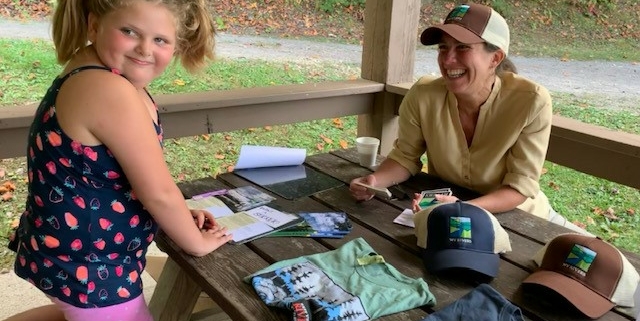 In honor of National Public Lands Day, September 28, community members spent the day at Little Beaver State Park doing trail maintenance and learning public lands conservation programs like the Land and Water Conservation Fund. With live music, great raffle prizes and even better company, our National Public Lands Day celebration left everyone feeling inspired to get outside and take part in caring for the land and water we share.