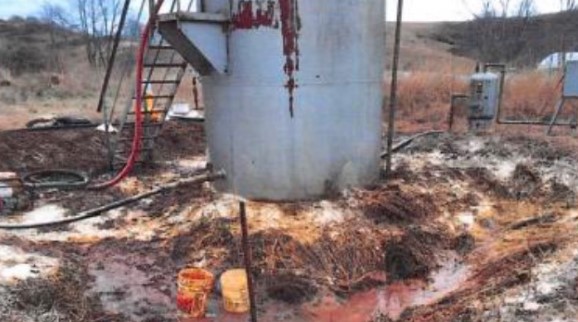 With your help during the 2021 Legislative Session, we were successful in defeating a bill that attempted to exempt oil and gas tanks from the state’s Aboveground Storage Tank Act.

The ASTA is an important piece of legislation unanimously passed in 2014 designed to prevent another water crisis caused by a failed aboveground storage tank.

Now, a number of bills have been introduced to rollback protections of the ASTA. Two if these bills are currently in the House Energy and Manufacturing Committee and could be debated as early as tomorrow, February 3. Contact members of the House Energy Committee today!

We’ve already defeated similar legislation and we’re confident we can do it again with your help! Review our fact sheet on why exempting oil and gas storage tanks is a bad idea and send Delegates a message today!

On Monday, January 31, the Senate passed the water quality standards rule, SB 279. The version of the bill advanced by the Senate includes an important amendment adopted in the Senate Judiciary last week. As the rule was originally proposed, it would have allowed polluting industries to petition WVDEP for increased site-specific pollution limits.

Approval of these changes could have opened the door for these increased pollution limits to be adopted statewide without full public input and legislative review, effectively bypassing processes designed to engage the public in policy change – like water quality standards revisions. 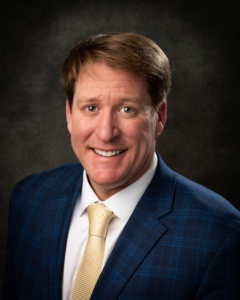 Senator Richard Lindsay argued passionately for maintaining protective water quality standards, both in committee and on the Senate Floor.

Now, the rule will be debated in the House Judiciary. We’ll be working with Delegates to amend the rule to:

Contact members of the House Judiciary and please ask your friends and family in West Virginia to take action too!

Legislative Workgroup Listens to Coal Communities’ Vision for the Future

In the Fall of 2021, the Coal Community Workgroup, a WV House of Delegates bipartisan working group, visited five counties struggling to revitalize their communities as national energy production transitions away from coal.

In each county – Marshall, Monongalia, Logan, McDowell and Raleigh – the Delegates listened to community members to learn what is needed revitalize their towns and economies.

The listening sessions advised the development of a report outlining specific steps the Legislature can take to help communities hit hardest by the decline of coal. Read an article in the Charleston Gazette-Mail on the workgroup and their report.

The Coal Community Workgroup’s report reads like a blueprint for a just transition in West Virginia. What’s a just transition? It’s a term used to describe economic development and revitalization that doesn’t leave anyone behind or sacrifice the environment. It means people have the resources they need, but not at the expense of others or the environment.

During the listening tour, Legislators had conversations with everyday West Virginians like you and your neighbors. The political beliefs were diverse, but priorities were the same. West Virginians want access to clean water, basic infrastructure, and good jobs. We filmed some of the listening sessions, and you can hear from folks that attended.  Watch the video.

Legislation that supports a just transition falls under one of our policy priorities for the 2022 Legislative session. Learn more.

Save the Date: Virtual Legislative Update – February 24, at 7:00pm 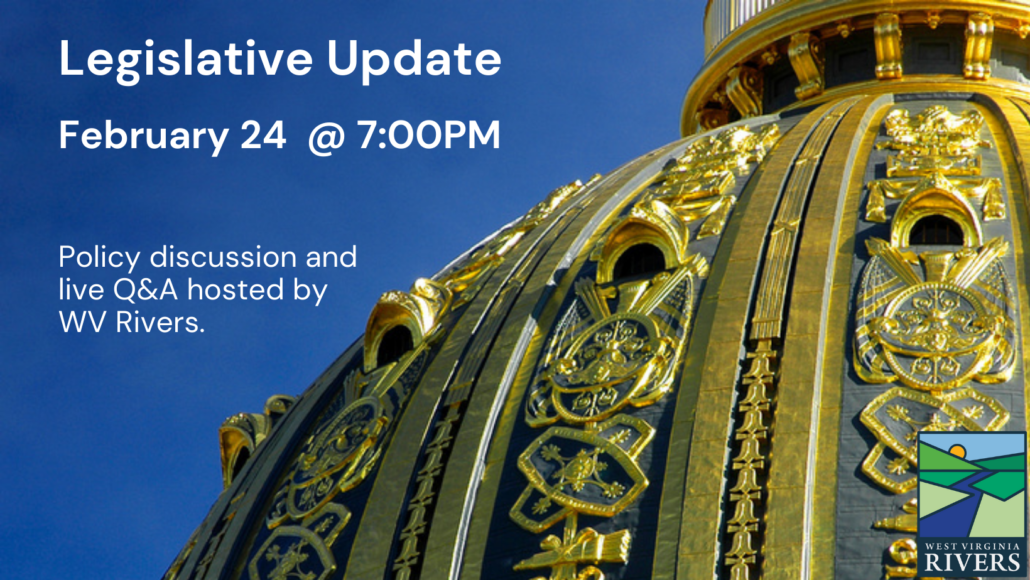