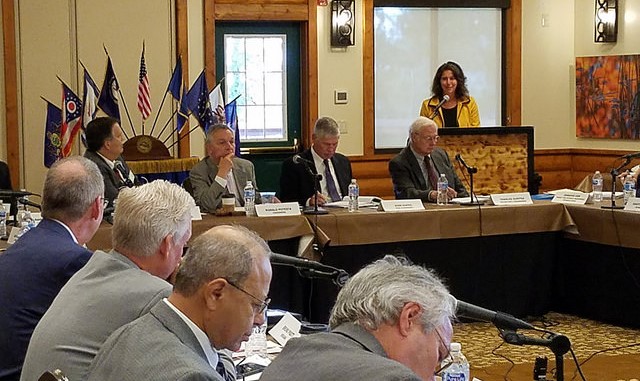 Angie Rosser speaks to the importance of pollution standards for the Ohio River during a meeting of the Ohio River Valley Water Sanitation Commission (ORSANCO).

The commission that oversees the Ohio River met in Fayetteville, WV to decide on whether or not they would continue to set pollution standards for the river. Our executive director, Angie Rosser, who serves on an advisory committee for ORSANCO, spoke with commissioners about the importance uniform pollution limits throughout the Ohio River basin. ORSANCO’s pollution limits are popular with the public too. Over 6,500 people submitted comments asking ORSANCO to continue to set pollution control standards during the public comment period.

Ultimately, the commission decided not to vote on pollution control standards during the meeting, and continue deliberations. Now, ORSANCO will take a step back and reassess what discontinuing pollution control standards means for the health of the river. WV Rivers and partners will be part of the conversation, advocating for our drinking water, public health, economy, fish and wildlife. That’s good news for the Ohio River! 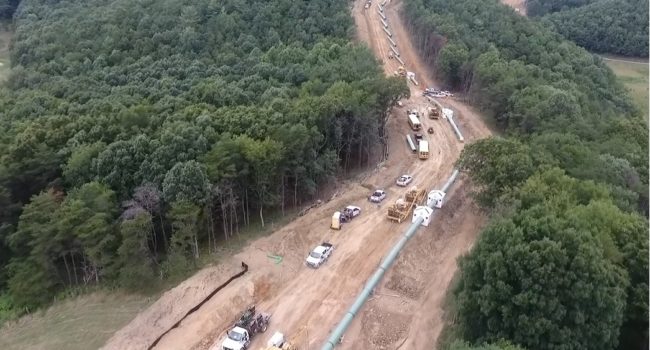 Once again a federal court has put a stop to Mountain Valley Pipeline stream crossings. The 4th Circuit Court ruled that an Army Corps of Engineers permit – that had already been found unlawful by federal regulators, but was reinstated – is invalid. This ruling relates to the time allowed to complete stream crossings.

WVDEP has a special condition that crossings must be completed in 72 hours. The pipeline company says it cannot comply with this requirement on larger rivers like the Elk, Gauley and Greenbrier Rivers. Companies need 4-6 weeks to complete the construction.

Now, the WVDEP is proposing to change that 72-hour requirement. We submitted comments on this proposal and are waiting for WVDEP’s response. Stay up to date on breaking pipeline news here.

While pipeline stream crossings are in legal and regulatory limbo, our pipeline visual assessment program can help volunteers identify pollution from other types of development. Recently, we were alerted by a volunteer about water quality violations stemming from the Corridor H highway construction in Randolph and Tucker Counties. So far, this stretch of construction, which crosses sensitive brook trout habitat, has received 10 violations from WVDEP.

If you are concerned about stream pollution resulting from construction activities, join our pipeline visual assessment program to learn how you can detect and report pollution. 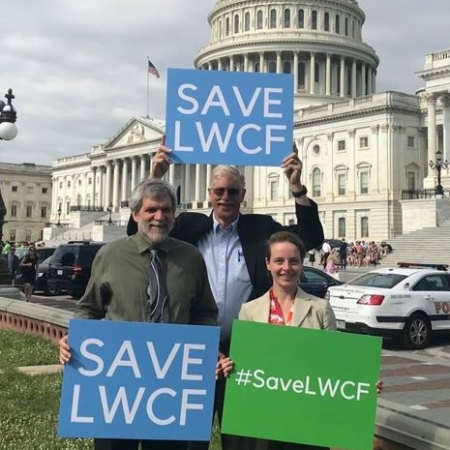 Despite over 1,000 letters and postcards from West Virginians, and support from both our Senators to renew the program, Congress has let the clock run out for the Land and Water Conservation Fund. LWCF expired on September 30, 2018.

The Land and Water Conservation Fund has provided West Virginia over $241 million for more than 450 public land recreation and access projects across the state — places like Seneca Rocks, Harpers Ferry National Historical Park, and the New River Gorge. LWCF also provided critical funding for ballfields, pools, picnic pavilions, and playgrounds in our state and local parks.

Now this critical source of funding for our “wild and wonderful” public lands is no longer active.

Please write to our Senators today. Let them know that you’re disappointed congress let time run out for LWCF. Ask them to honor their promises and reauthorize and fully fund the Land and Water Conservation Fund.

You can learn more about the Land and Water Conservation Fund here or find an LWCF project near you by county or on our map. 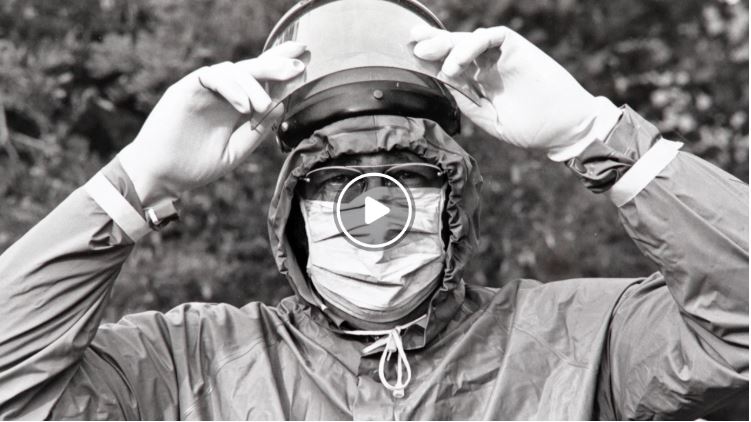 Click the image above to watch a short video by the Beckley Register-Herald on Minden’s story.

From our allies at Headwaters Defense:

Hazardous areas near the community of Minden in Fayette County, WV have been proposed for the National Priorities List of Superfund Sites by the USEPA. The Shaffer Equipment site and sections of Arbuckle Creek are contaminated with toxic PCB’s. If designated as a federal Superfund Site, the polluted areas will be eligible for long-term cleanup by the federal government.

Now, the EPA needs to hear from you! Official designation as a Superfund Site can only happen after a public comment period. Click here to send comments to the EPA recommending areas surrounding Minden be added to the National Priorities List of Superfund Sites. Comments are due November 13, 2018.

The Minden Community Action Team and Headwaters Defense have developed a guide for community members and allies to assist with public comments, view it here.

Two-thirds support ‘whatever it takes’ to protect environment: WV Poll

Another Court Ruling Against a West Virginia Pipeline, Then Another Effort to Change the Rules