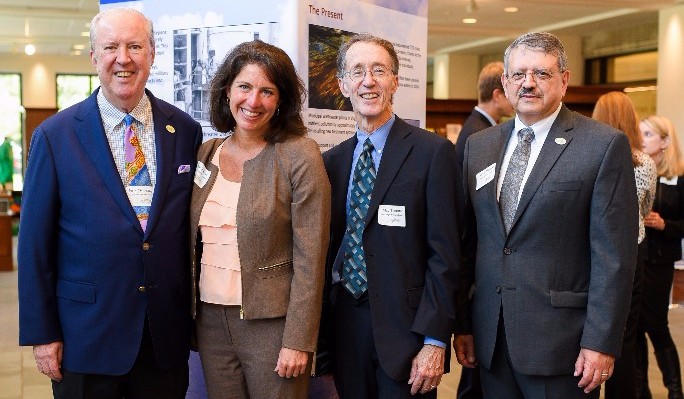 Angie Rosser, WV Rivers executive director, shares, “VEE was instrumental in launching West Virginia Rivers Coalition as one of the nation’s first statewide water policy groups. Citizens of the Ohio and Kanawha River basins in West Virginia simply wouldn’t have the knowledge and voice they do without VEE’s response to the needs of the region.” 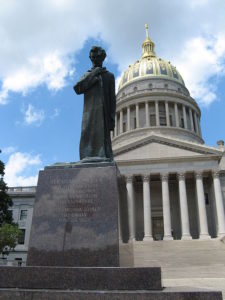 The WV Legislature, through its passage of the Regulatory Reform Act of 2016 (SB 619), shows their interest in a wide-ranging stripping down of our environmental protections. The Act requires state agencies to determine whether their rules, policies, and recommendations are stricter than federal laws.

WVDEP has undertaken a review of its rules, noting which are more stringent than their federal counterpart. WVDEP’s findings underwent a public comment period and WV Rivers submitted comments defending rules that protect our water.

Next, the WVDEP will submit a report to the Legislature by November 1 for consideration during the 2018 legislative session. We’re keeping an eye on this issue and will keep you informed about proposed changes to West Virginia’s water protections. 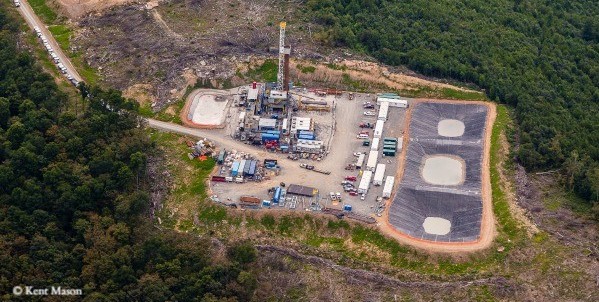 WV Rivers is seeking an hourly contracted coordinator to lead the efforts of the Appalachian Gas Working Group (AGWG), a coordinated effort involving many in-state and regional partners to end public harm from fracking and fracked oil and gas infrastructure. The AGWG supports healthy communities, property rights and a just transition to clean renewable energy.

The Appalachian Gas Working Group Coordinator will work closely with the WV Rivers’ Program Director and other AGWG Partners’ staff on the overall management of AGWG Strategic Plan and will facilitate communication and coordination among the working group and across its teams. Read the position description and learn how to apply here.

You can learn more about the WV-VA Water Quality Monitoring Program and WV Rivers this Saturday, 10/14, during the American Conservation Film Festival, in Shepherdstown, WV. The program’s film, Guarding Our Waters, will be featured during the “Protecting WV Waters” film block and filmmaker panel. Learn more.

Snap a Photo and Help Rivers 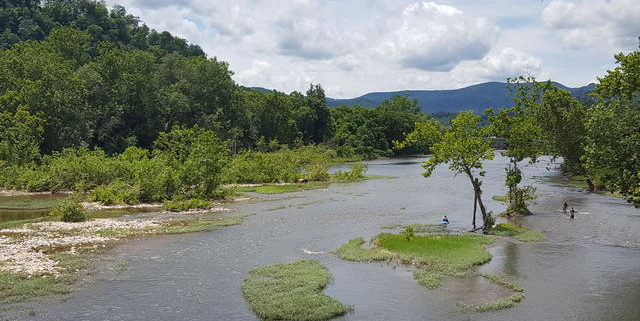 Check out this beautiful photo of the Greenbrier River submitted by a Water Reporter member.

Do you love the rivers of the Southern Monongahela National Forest — the Birthplace of Rivers? Do you want to protect the Williams, Cherry, Cranberry, Gauley, and Greenbrier? It is easy to help!

Download the Water Reporter app, join the WV Rivers community and submit your photos of these beautiful waters. Your images will be automatically added to an online map, helping document river conditions and grow awareness for the need to protect these special places. Learn more about how it works.

Those affected by the 2014 Freedom Industries chemical leak are invited to a community meeting on the WV American Water contamination settlement on Saturday, Oct. 14. at 6:30pm at the Charleston Civic Center. Learn about the settlement and the claims filing process. Learn more. 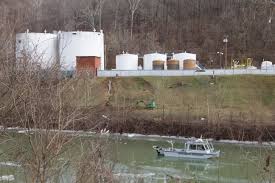 ANWR, Public Lands Should Not Be Fodder For Tax Cuts
Scroll to top