News from Washington:
Budget Battles and a Monumental Mystery 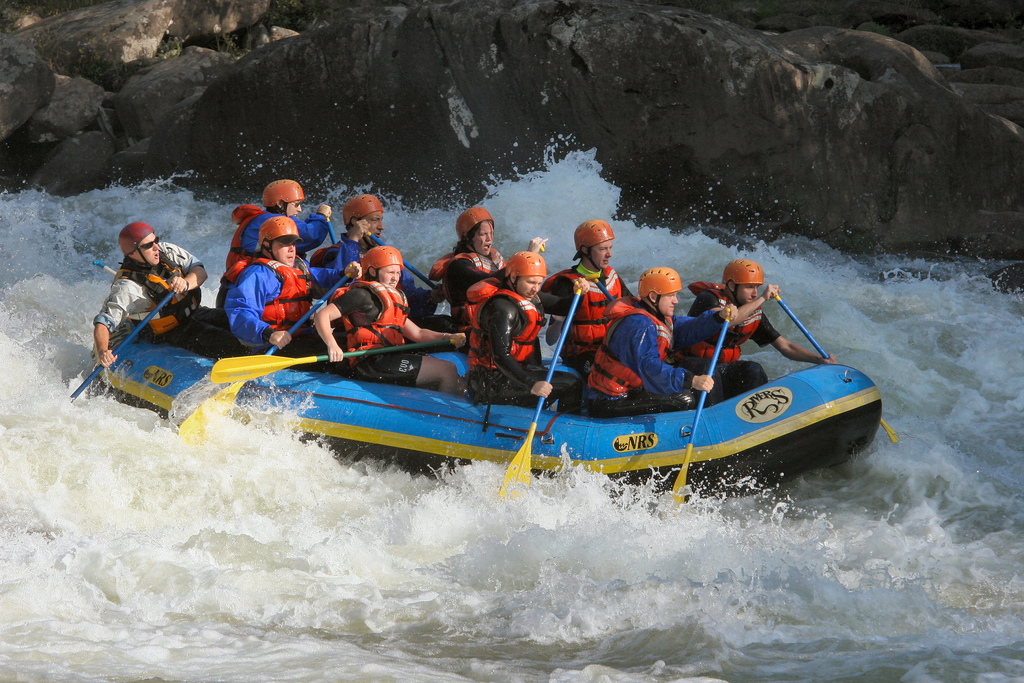 Access to the Gauley River’s world class whitewater benefits from the Land and Water Conservation Fund. Celebrate the Gauley and connect with West Virginian’s for Public Lands during Gauley Fest, this weekend, Sept. 15-16! Photo by James Sullivan.

With Congress back in session, there are renewed efforts to dismantle the nation’s system of pubic lands. In the House, anti-public lands representatives are pushing amendments to defund the Land and Water Conservation Fund, or LWCF — which helped buy land for the Gauley and New rivers, among other gems. The Senate takes up the budget next, where Senators Manchin and Capito serve on the appropriations committee. Both have been strong advocates for LWCF; we need to make sure they stand firm when the two chambers negotiate the budget. Give them a call today! Sen. Manchin: 202-224-3954; Sen. Capito: 202-224-6472. Just ask for “flat funding for LWCF,” which means funding levels wouldn’t change next year.

Meanwhile, Interior Secretary Zinke submitted his recommendations on the fates of 27 national monuments Aug. 24. So far, the report has not been made public. Stay tuned, we’ll share information on the report once it’s public.

For 50 years, West Virginia Highlands Conservancy has been on the front lines of protecting public lands. They were instrumental in passing the Eastern Wilderness Areas Act, which led to establishing the Dolly Sods and Otter Creek wilderness areas, and led a decades-long effort to establish the Canaan Valley National Wildlife Refuge there. WV Highlands has been a champion for protecting special places, like the Birthplace of Rivers, and is founding partner of the West Virginians for Public Lands alliance. WV Highlands has provided critical funding to the alliance through contributions to the WV Wilderness Coalition, which they also helped create. Board member Frank Young recently penned a terrific op-ed on public lands. Celebrate 50 years with WV Highlands this weekend; learn more here.

A big thanks to ACE Adventure for joining the West Virginians for Public Lands campaign. On Labor Day, ACE provided rafts, a bus, and shuttling for paddlers at the Elkspedition Paddle & Picnic on the Elk River. The event, which featured a flotilla of 130 people, brought attention to connections between our headwaters, the rivers we enjoy, and the drinking water we rely on. “The event allows us to share the fun of a great day with friends and family on the river while calling attention to the importance of protecting these resources which are key to the health and economic success of the state’s future generations.” said Haynes Mansfield of ACE. 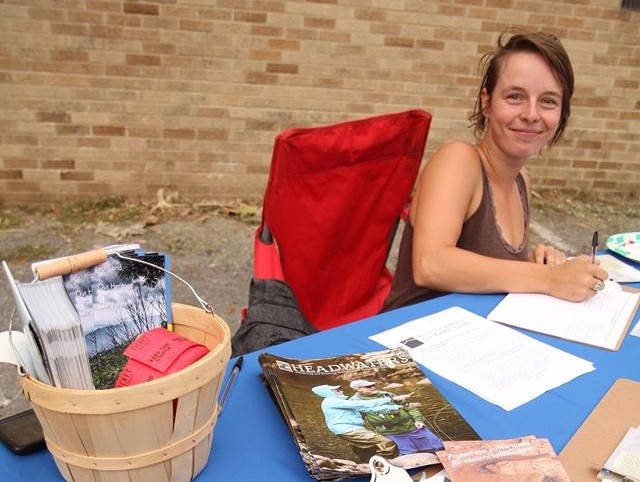 Rock climber, yoga teacher, outdoor retail employee and new WVPL volunteer-activist Rhea Mitchell has accomplished a lot since she joined us just in mid-August. She tabled at our event at Water Stone Outdoors in Fayetteville, collecting almost 70 signed postcards and signing up 23 interested volunteers. Now she is helping with data entry. And she is chair of the new Fayetteville group of young public lands activists. Thanks Rhea for your amazing leadership!

Are you interested in volunteer work? Contact Megan Hamilton, mhamilton@wvrivers.org, and learn how you can lend your talents to West Virginians for Public Lands.

Can West Virginia’s Waterbodies Handle Over 3,100 Impacts by Natural Gas...
Scroll to top