Celebrating the Elk River with the Elkspedition 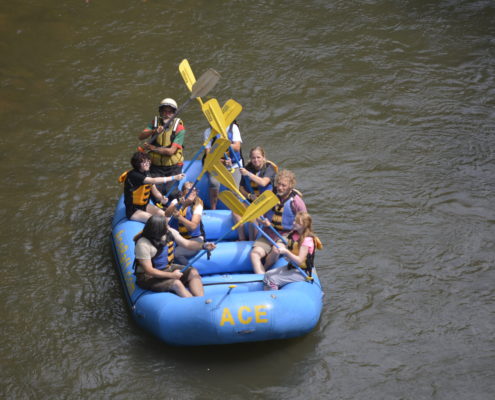 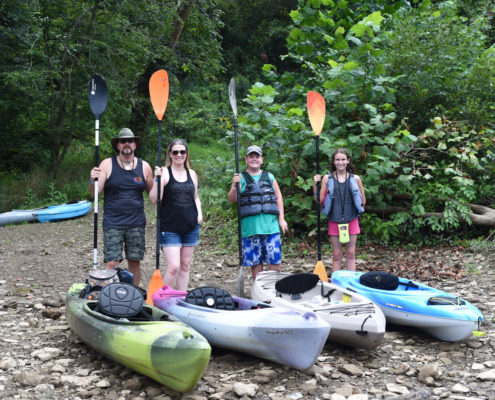 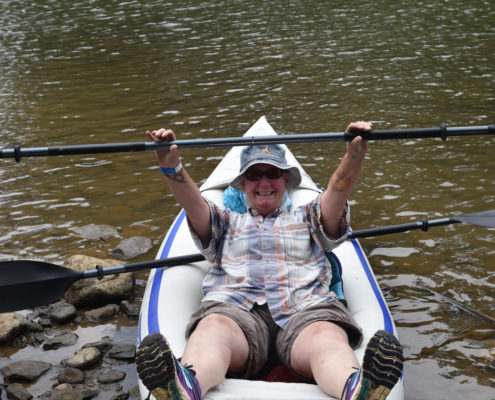 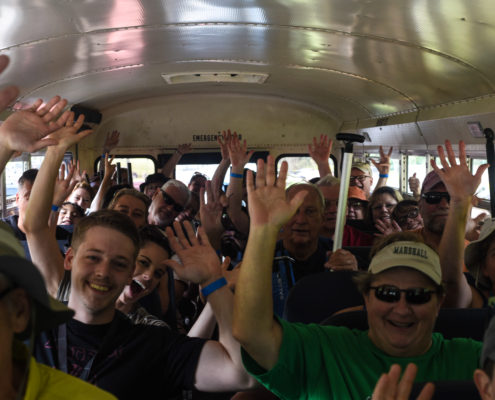 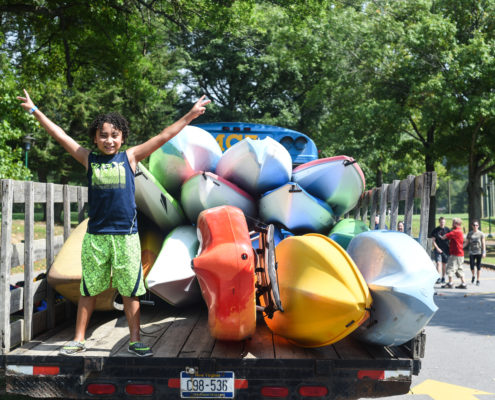 A BIG thank you goes out to everyone who joined WV Rivers’ Elkspedition Picnic & Paddle on Labor Day! You can check out some of our favorite photos from the day here. If you have photos you’d like to share, send them to us on Water Reporter with the hashtags #LovetheElk and #SaveWVRivers. Learn more about Water Reporter here.

The Elkspedition wouldn’t be possible without our partners. Many thanks to the Waterkeeper Alliance and Toyota for sponsoring the Elkspedition, ACE Adventure Resort for providing rafts and shuttle service for paddlers, and the West Virginia Conservation Agency and the West Virginia Division of Forestry for sharing information and activities with attendees. Thank you!

The Elkspedition Picnic & Paddle is part of the Waterkeeper Alliance SPLASH event series and benefits the West Virginia Headwaters Waterkeeper, a program of WV Rivers. For more information on the SPLASH Event Series, presented nationally by Toyota, please visit www.splashseries.org. 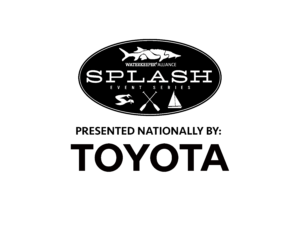 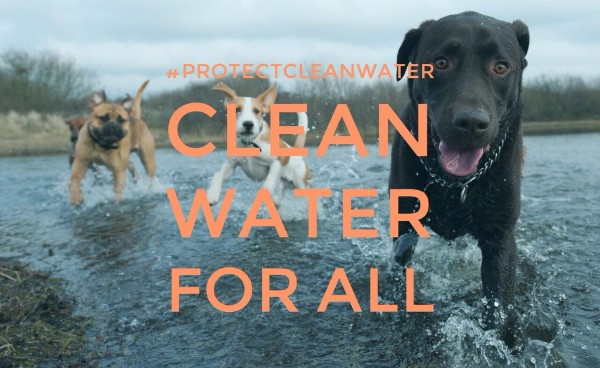 Rescinding the Clean Water Rule eliminates protections for headwater streams, and puts the drinking water for more than half (54%) of all West Virginians at greater risk for pollution.

Send a letter to the EPA letting them know you oppose any action to repeal the Clean Water Rule! Comments are due September 27, 2017. Already sent a letter? Forward this email to a friend. 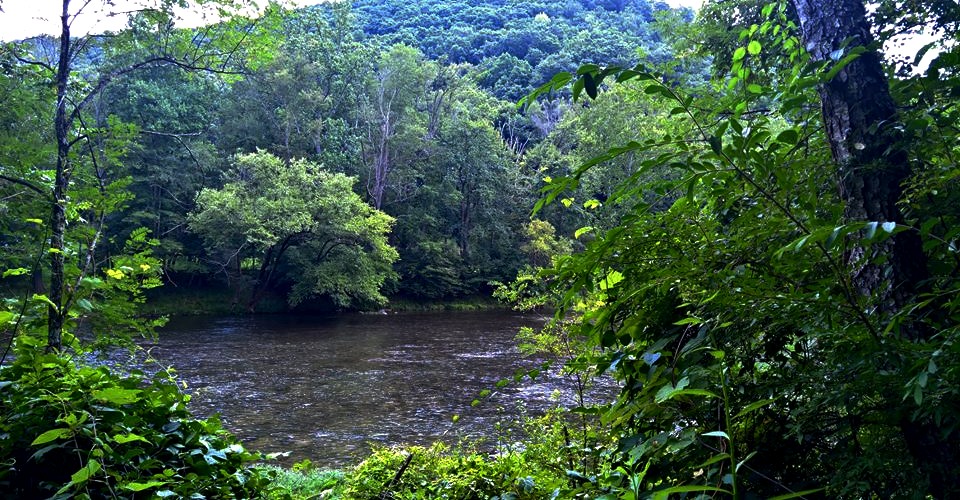 The site of the Atlantic Coast Pipeline Greenbier River crossing.

The Federal Energy Regulatory Commission (FERC) had a busy summer, releasing the Final Environmental Impact Statements for 3 major pipelines proposed to cross WV, the Mountain Valley Pipeline (MVP), Atlantic Coast Pipeline (ACP), and Mountaineer XPress Pipeline (MXP). Likewise, the Forest Service issued their Record of Decision (ROD) and approved the use of public lands for the ACP and MVP. Many organizations, including WV Rivers, filed objections to the RODs. While WVDEP issued the permits needed for MVP, two of which have been appealed, no state permits have been granted yet for ACP. FERC is expected to issue their final decisions this fall. Stay tuned to WV Rivers as we stay on top of developments. 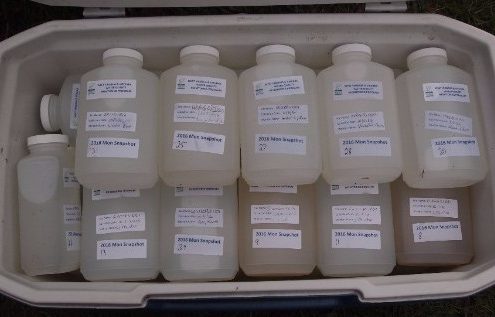 When WV Rivers championed the Source Water Protection law in 2014, supporters showed up and spoke up for public involvement in drinking water protection pans. For Jefferson County’s Safe Water Shenandoah project, that includes taking the safe water message to community events, like the WV Rivers-sponsored film nights with the county parks and recreation department, speaking to homeowner associations and churches, and tabling at street festivals. Our goal is to inform everyone about where their water comes from and how to help protect it. 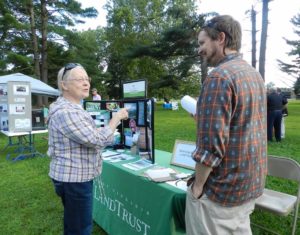 In Buckhannon, WV Rivers is partnering with local watershed organizations to promote public participation in drinking water protection. In August, our Safe Water Celebration, connected folks to efforts to protect local drinking water. Check out this Record Delta article on the celebration.

Events Around the State