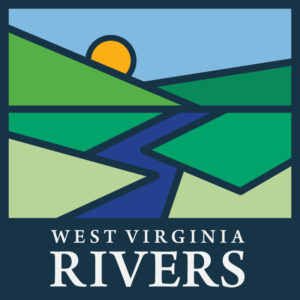 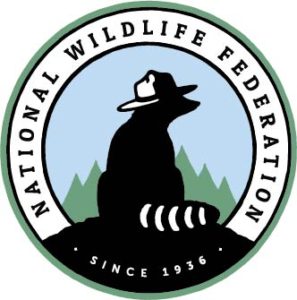 According to a new poll of registered voters in West Virginia conducted by Global Strategy Group, a majority support conservation initiatives and public lands issues. This includes voters who cast their ballot for President Trump in 2016 by a 2-1 margin. The poll found that:

The poll comes admits a backdrop of Congressional actions aimed at undermining the nation’s system of public lands. For example, a Senate bill would eliminate Presidential create new national monuments — giving state legislatures primacy over federal lands. Other measures have been introduced to give away or sell national forests and other federal lands to private companies or the states — which would likely sell off the lands to close budget shortfalls.

“Our state voted overwhelmingly for President Trump; yet it’s clear those voters do not want the President or Congress to degrade our public lands system, Angie Rosser, Executive Director of West Virginia Rivers Coalition said today. “Outdoor recreation on our public lands is in our DNA. Hunting, fishing, paddling, and hiking flow through our veins. Across the political spectrum, West Virginians say ‘hands off’ when it comes to messing with our public lands and waters that define who we are.”

“Throughout the campaign, President Trump committed to keeping public lands public and expanding the conservation legacy of Theodore Roosevelt. This poll shows that West Virginians who voted for and support President Trump agreed with these positions and expect the President to keep his conservation promises,” Collin O’Mara, President and Chief Executive Officer of the National Wildlife Federation, said today. “Given the world-class natural resources of the Wild and Wonderful state, it’s no surprise that West Virginians overwhelmingly support our outdoor heritage and public lands. All elected officials from the President and Members of Congress to state and local officials should take note that West Virginians support and cherish public lands — and expect their officials to do the same.”