Your comments needed by June 22! The Mountain Valley Pipeline has applied for a Water Quality Certification from the WV Department of Environmental Protection. This permit is required by Section 401 of the Clean Water Act to ensure that a project can meet water quality standards. The WVDEP has the authority to approve, approve with special conditions, or deny MVP’s application.

We urge you to contact the WVDEP today. Tell them MVP’s water quality certification should be denied.

The Mountain Valley Pipeline would impact 4.2 miles of streams and 12.4 acres of wetlands in West Virginia. MVP’s construction has already violated water quality standards in approximately 50 streams and wetlands. WVDEP has fined MVP on two separate occasions totaling over $500,000 for their negligent construction practices which created conditions not allowable in waters of the state. Tell WVDEP to protect our water resources from this proven disaster of a project and deny MVP’s application.

Watch your email for an Action Alert 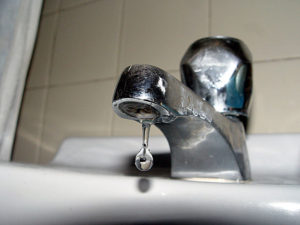 If you follow our water policy updates, you’ll recall our initiative to strengthen the human health criteria in our state’s water quality standards – the rules that limit the presence of toxins dangerous to human health in our water supplies. The EPA has recommended that WV update 94 toxins with new limits based on new scientific research. During the 2021 Legislative Session, the WV Legislature updated 24 of those toxins, and formalized the creation of a workgroup to recommend criteria updates for the remaining toxins.

After a year of virtual meetings with the West Virginia Department of Environmental Protection, environmental advocates and industry, the human health criteria workgroup, which WV Rivers is a member of, submitted proposed recommended updates to the WVDEP Cabinet Secretary. Unfortunately, the group did not reach consensus on the recommendations and WV Rivers does not agree with the final proposal. You can read the workgroup’s report here.

Environmental advocates agreed with EPA’s methodology and recommended adoption of all updates where EPA recommends WV’s standards need to be strengthened to adequately protect human health. The industry representatives, however, insisted on including a loophole that would allow standards to be weakened on a site-specific basis. The WVDEP has set a public hearing for July 19 on the proposed recommendations. We’ll be sending out more details on how to express your concerns about this rule’s impact on public health soon. 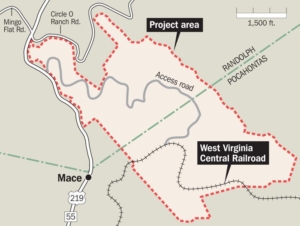 Our friends in Pocahontas County are organizing to protect their water from a proposed experimental mine.  A NIOSH experimental underground mine is being proposed for the property bordering Silver Creek of Snowshoe Mountain. This area is known for its porous karst limestone topography. The facility will create massive underground tunnels that will experience frequent explosions that will be treated with fire suppression chemicals. Aboveground portions of the project would include a fire suppression facility, equipment preparation lots, and water treatment ponds.

The limestone karst topography is known for its cave systems which allows water to flow underground. Posing a serious risk to the drinking water wells of area residents. Additionally, some of the state’s favorite trout streams, like the Elk, Slaty Fork and Tygart could be impacted.

Learn more about the proposed facility, and how you can get involved here.

Learn More about the NIOSH Facility 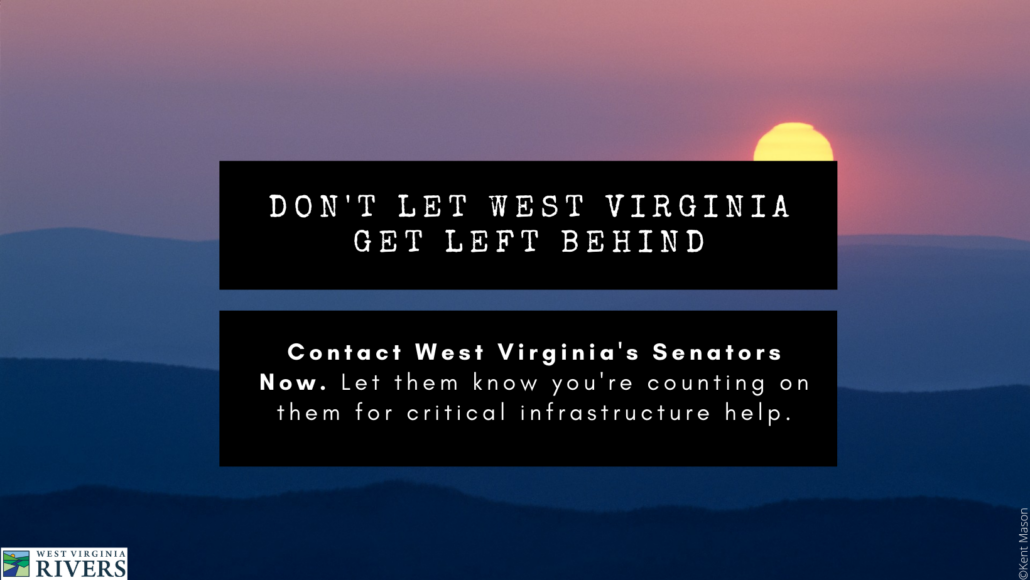 Did you know that infrastructure is more than just roads and bridges? It’s safe public drinking water, efficient sewage systems, projects that use nature to tackle climate change head on, and economic development that doesn’t leave anyone behind.

Positioned at the center of the conversation on infrastructure is West Virginia. Two of the most influential members of Congress on these policies – Senator Manchin and Senator Capito – hail from West Virginia. Both Senators hold important leadership roles on Senate Committees, and both are essential to the passage of bipartisan infrastructure legislation, like the policies outlined in the American Jobs Plan. Read about what the American Jobs Plan would mean for West Virginia.

Let our Senators know that you’re depending on them to make sure that West Virginia, our water, air, climate, and economy come out on top of any infrastructure bill. 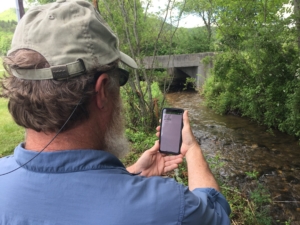 WV Rivers and Trout Unlimited have developed a new component to our monitoring program – a smart phone enabled Stream Watch App that can be used to quickly and efficiently document erosion and sedimentation, water quality impacts, and habitat issues.

The user can easily submit photos of water pollution or habitat degradation. The photographic data will populate an interactive map that will inform follow-up on enforcement actions or restoration needs.

To learn how to download and use the WV Stream Watch App, attend our training on June 23 at 7pm. 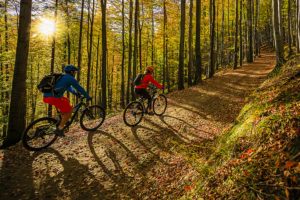 The Monongahela National Forest is the crown jewel of West Virginia’s public lands. It is home to the headwaters of six major river systems and provides endless opportunities for recreation. Throughout 2021, WV Rivers’ wants to hear from folks about how they recreate within the Mon Forest. We’re holding informal listening sessions where visitors, residents, and tourists can share their experiences recreating in the forest. So far we’ve heard from boaters and cyclists, and are planning sessions for sportspeople, hikers, and folks that work in the forest. 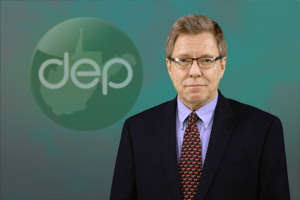 The first town hall will be held on June 17 from 5:30 – 7PM via Zoom. Ed Maguire and his staff will be taking questions from the audience on environmental issues and concerns. Join the event on Facebook.

You can also register on the E-Council website. The event is free, but registration is required.

Register for the Town Hall

So Many Ways to Donate! How Will You Support WV Rivers?

Did you know there are so many ways you can financially support the work of WV Rivers?

You can give while you work or shop. You can plan a legacy gift. You can be a Paddling Partner and donate every month. You can give online. You can write a check. You can give via Facebook – and encourage your friends to give, too! (Let us know if you’re going to hold a Facebook fundraiser and we can help!)

There are tons of ways you can support the work to keep West Virginia’s exceptional rivers and streams clean. Contact Chett Pritchett, Development Officer, if you have questions. 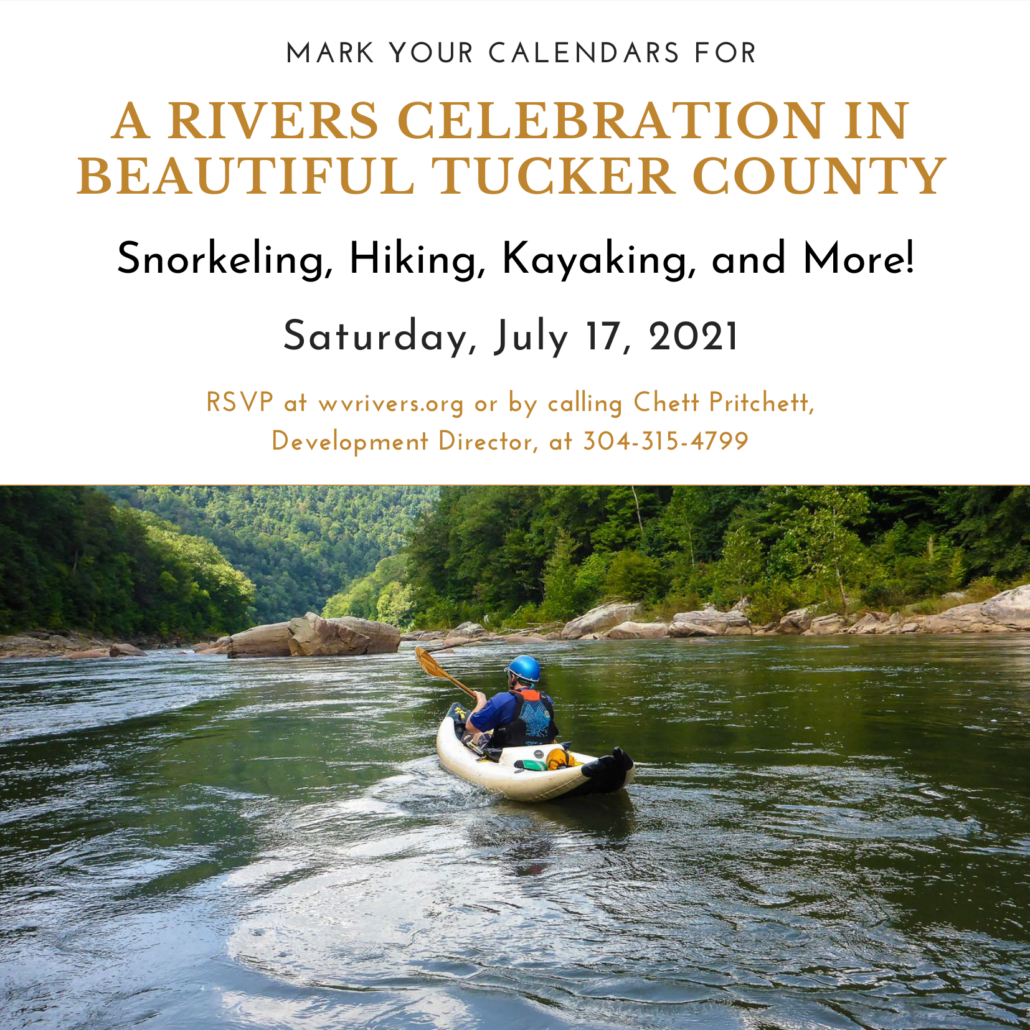 Save the Date! Join us for a Rivers Celebration in beautiful Tucker County on Saturday, July 17.

During the day, we’re hosting free, family friendly activities both on and off the river in Hendricks, WV.

In the evening, join our ticketed after party featuring live music, buffet dinner from White Grass Cafe, and libations! Adult tickets to the after party (including two alcoholic beverages) are $40, kids tickets (ages 10-15) are $15. Kids under 10 are free! Purchase your tickets!