Mountain Valley Pipeline at Tipping Point – You Can Make a Difference

WV Rivers has long taken the stance that we do not generally oppose any project straight out of the gate. We look to the science, and we look to the legal framework that is set up to protect our water resources. We advocate that all projects, like pipelines, meet all legal requirements and do not violate any water quality standards. 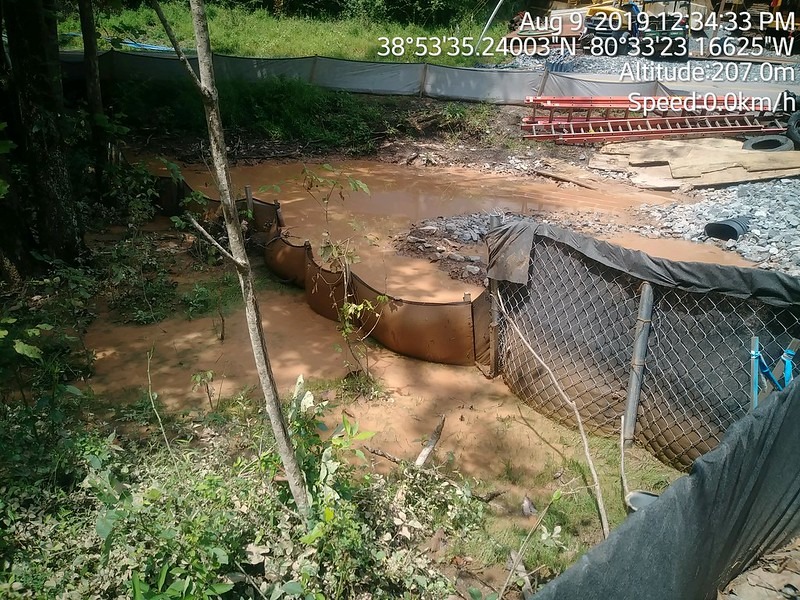 But what we’ve observed over and over by Mountain Valley Pipeline, and most, if not all, major pipeline projects is that they cannot meet water quality standards.

If you look at the Mountain Valley Pipeline’s track record in West Virginia for adherence to permit requirements, it doesn’t foster much confidence. In fact, the pipeline has received 55 notices of violation – 46 of those were for violating water quality standards.

In February, they were hit with a $303,000 fine for their water quality violations. It’s safe to say that with the remaining construction for the project involving stream crossings there’s no way our waterways won’t be negatively impacted by the pipeline.

And we’re not alone in that observation. Over the last few years, the Mountain Valley Pipeline has found itself in legal limbo as it tries to prove to regulators that it can cross streams and wetlands without violating the Clean Water Act and state water quality standards. And those legal fights are adding up, as of this article, the MVP is behind schedule and billions of dollars over budget.

Rivers in the path of the pipeline include:

The Greenbrier, one of the longest and most technical borings will be 1,250 feet in length, will require half a million gallons of water and drilling slurry and take up to 4 months to complete.

If crossing some of West Virginia’s most cherished rivers isn’t enough, the remaining crossings are of headwater streams – over 80% of all the stream crossings are headwaters.

So, what can you do to help tip the balance in favor of our streams? An immediate impactful action you can take is to make a financial donation to support our work to analyze and expose the dangers of the pipeline. Make a tax-deductible donation.

The next few months will play a big role in determining the future of the Mountain Valley Pipeline and all eyes are on West Virginia. Please, make a donation today to help us create more educational videos like Nan’s. Donate.

Help us conduct scientific research that provides decision-makers and the public the information they need to fully understand the risk posed by the pipeline. We need funds now to support our science team in analyzing and responding to MVP’s pending application to cross streams and wetlands. Donate. 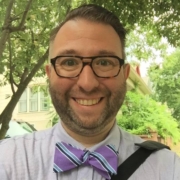 Help us train more volunteer water quality monitors to be the eyes on the ground for the streams in the path of the pipeline. In early May, we trained 80 volunteers to identify, document and report pollution by pipelines.  Donate.

Please donate today, help shift the balance in favor of our streams.