Easy Action: Join the House Judiciary’s virtual public hearing on the Water Quality Standards Rule on Monday, 3/1 at 9:00AM. If you plan to speak during the hearing you MUST REGISTER TO SPEAK BETWEEN 3-4pm TODAY BY CALLING 304-340-3252. 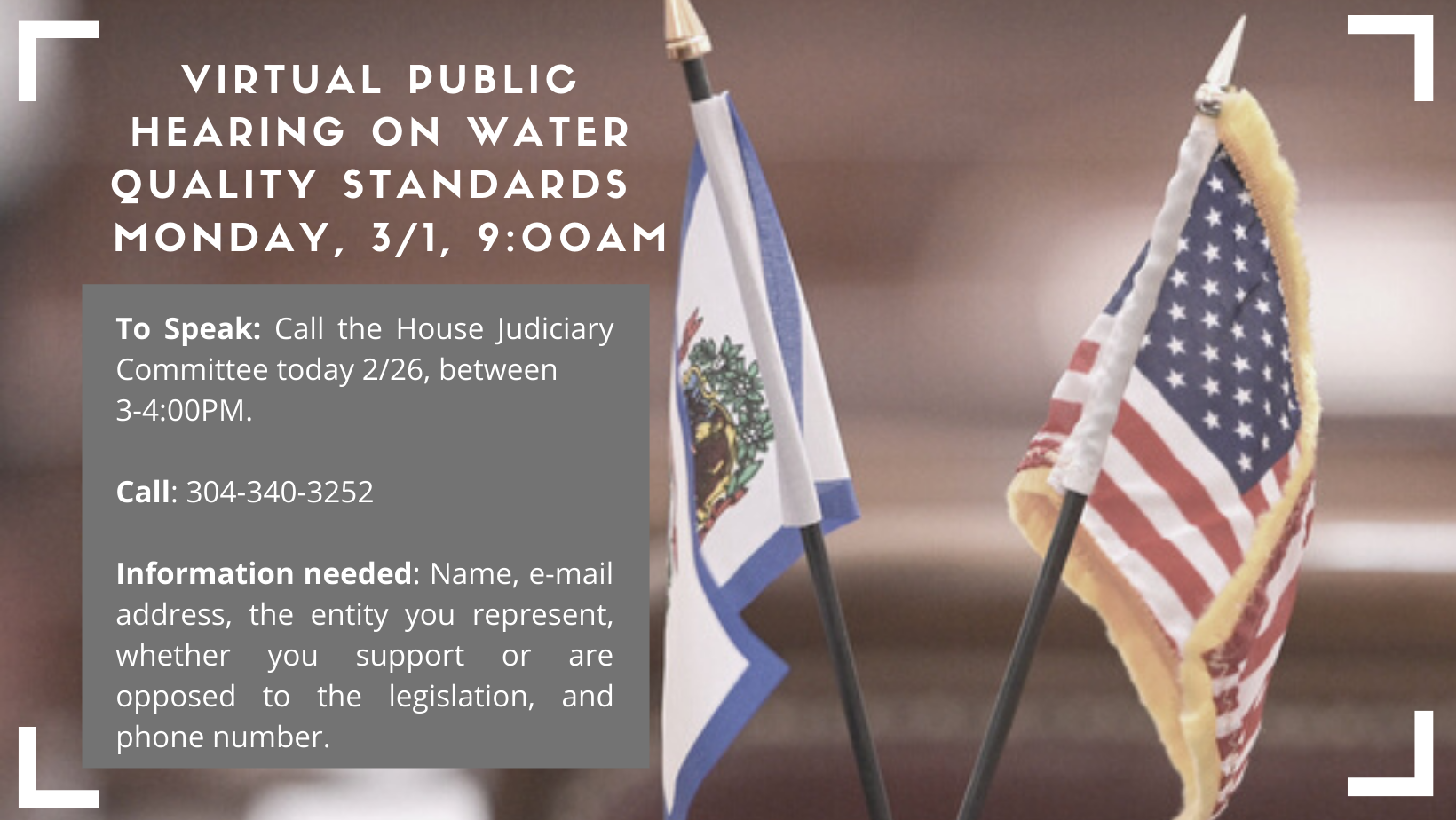 On Monday March 1 at 9:00AM, the House Judiciary Committee will hold a virtual public hearing on HB 2389, the Water Quality Standards Rule. Even if you do not plan to speak we strongly encourage you to join the meeting to show solidarity in opposition to the bill. Learn how to join the public hearing.

If you plan to speak during Monday’s public hearing you must call the House Judiciary Committee, 304-340-3252, to register between 3:00-4:00PM TODAY. The Hearing will be held virtually via Zoom, you can watch the hearing following these instructions.

Can’t speak during the public hearing? Send a message to committee members. 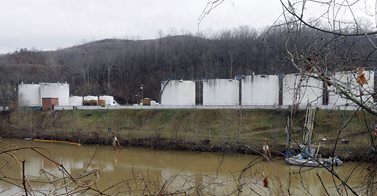 A “zombie” bill, that with your help we defeated in 2017 and 2020, that deregulates oil and gas storage tanks closest to drinking water intakes has begun to make its way through the House of Delegates. Read coverage from WV Public Broadcasting, Charleston Gazette-Mail, and Metro News.

HB 2598’s first stop was the House Energy and Manufacturing Committee on Tuesday, 2/23, where it dominated the meeting. Get the facts on HB 2598 here.

Delegate Evan Hansen, D-Monongalia, called two expert witnesses to testify on the bill, Dr. Dorothy Vesper, a geology professor from WVU, and Mark Kozar, a hydrologist for the United States Geological Survey. Dr. Vesper described the pollutants the tanks in question could contain – substances like crude oil, barium and radioactive radium. In addition to Dr. Vesper’s and Mr. Kozar’s testimony, Ruth Porter, the WVDEP employee tasked with oversite of the (ASTA), provided information on the number of tanks – about 887 – that would be impacted by HB 2598.

Towards the end of the committee meeting, which ultimately resulted in the committee advancing the bill on a voice vote, Delegate Ed Evans, D-McDowell, motioned for HB 2598 to be referred to the House Health and Human Resources Committee, his motion failed on a voice vote.

Prior to the vote, Delegate Kayla Young, D-Kanawha, recalled the 2014 Water Crisis when the drinking water for over 300,000 West Virginians was contaminated by a leaky storage tank spurring the unanimous passage of the Aboveground Storage Tank Act. She shared “I just don’t think there’s anything more important than having clean drinking water… I don’t think we should be doing anything to potentially make our drinking water less safe.”

On Wednesday, 2/24, we learned that the House had decided to refer HB 2598 to the House Health and Human Resources Committee where it awaits debate. Now is the time to let committee members know HB 2598 puts our drinking water at an unnecessary risk! 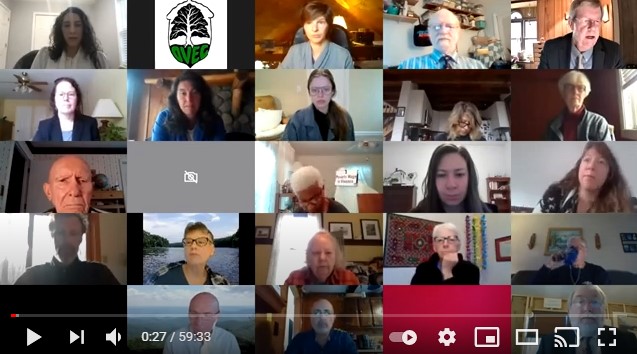 In the midst of the legislative maneuvering described in the story above, we were awaiting a decision on a formal request to provide citizens a public hearing to submit their comments on HB 2598 to the official record. After waiting over a week for a response, House leadership decided to reject the public hearing request.

It is essential that the public’s voice is heard on HB 2598, 800 people have already sent a letter to delegates on the bill through WV Rivers’ action alert. That’s why a coalition of community advocates organized a People’s Public Hearing on the bill. The virtual non-partisan People’s Pubic Hearing was recorded and will be submitted to the legislature during a House floor session. Watch a recording here.

The People’s Public Hearing on 2/26, was attended by over 80 citizens, with 24 providing comments. Speakers were given the opportunity to speak for 90 seconds. Many of the speakers described their personal experience during the 2014 Water Crisis and asked legislators to do all they could to prevent such a disaster again. Delegates Mike Pushkin, D-Kanawha, Evan Hansen, D-Monongalia, and Larry Rowe, D-Kanawha joined the People’s Public Hearing and encouraged participents to contact members of the House Health and Human Resources committee to share their opposition to the bill. Send a message here!

Fully Funding the WVDEP Office of Oil and Gas