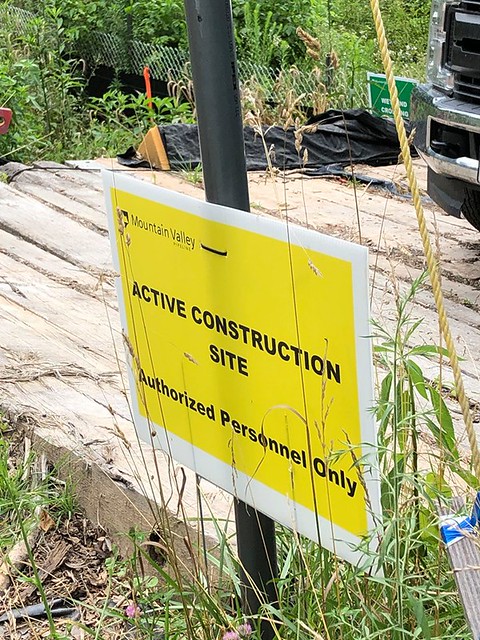 The Army Corps of Engineers oversees construction activities in streams and wetlands through Nationwide Permits (NWPs), which regulate everything from coal mining to pipeline construction. The NWPs are re-issued every 5 years; at which time, the Clean Water Act gives States the ability to certify the NWPs. In 2017, the West Virginia Department of Environmental Protection (WVDEP) issued their certification and would do so again in 2022. However, President Trump signed an Executive Order to streamline the permitting process for energy development. In response to Trump’s Order, the Army Corps made changes to the NWPs this fall which then prompted states to re-certify the NWPs now instead of the regularly scheduled re-certification in 2022.

In their certification, WVDEP must consider the proposed activities authorized by the NWPs and their impact on water resources and aquatic life. WVDEP can place conditions on the permits to provide an extra layer of protection or they can relinquish their authority and rely solely on the NWP to protect the waters.

In October, WVDEP invited public comments on their Water Quality Certification of Nationwide Permit. WV Rivers submitted comments that were supported by 16 other environmental organizations. This month, WVDEP responded to our comments along with the 7 other comment letters they received. WV Rivers was the only environmental organization to submit comments; the other commenters included American Electric Power, Arch Resources, Equitrans Midstream, LP Mineral, WV Coal Association, WV Division of Highways, and WV Oil and Natural Gas Association.

In our comments, we requested WVDEP reinstate some of the conditions that were removed by the Trump administration and WVDEP. In their certification, WVDEP failed to reinstate the protective conditions with one exception: WVDEP had removed a special condition requiring signage on waterbodies near construction sites to warn recreational users of upcoming construction hazards. Upon review of our comments, WVDEP reinstated the signage requirements. While this is a small victory, we are encouraged by by this decision that helps keep recreational river users safe.

Because this is a nationwide permit, other states have prepared their own response to the certification. In Virginia, the Department of Environmental Quality is strengthening the Nationwide Permit 12 by denying certification to pipelines greater than 36 inches. Sadly, although WVDEP reinstated the signage requirement, the majority of WVDEP’s changes weaken the NWP12. Some of WVDEP’s proposed changes to the permit include:

Although to WVDEP’s credit, several of the industry commenters made attempts to further weaken the NWP12 conditions, but for the most part WVDEP held their ground and did not grant all their requests. 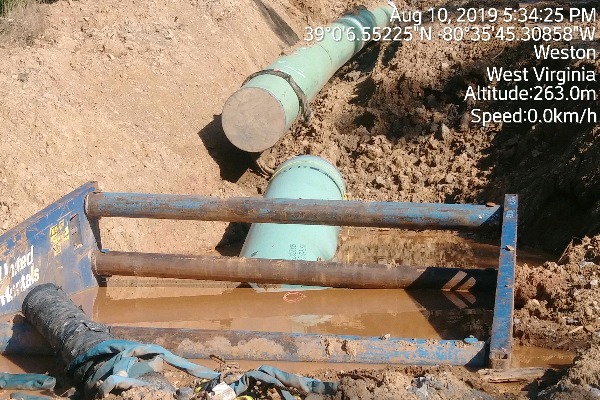 WV Rivers’ scrutiny of changes to regulations that protect our water is essential. We are working to ensure that these regulations remain protective of human health and aquatic life. The Trump administration has succeeded in weakening a lot of those regulations. But, we’re hopeful that some of the regulatory rollbacks will be undone with the incoming Biden administration. Working with our partners we’ll seek opportunities to strengthen clean water protections, such as the Nationwide Permits, to benefit public health, the environment, and the economy.