Final Action: If WV Rivers’ weekly policy update and easy action were important to you, please consider making a tax-deductible donation to WV Rivers. We depend on individual donations to provide these services. Thank you!

You Did It! Legislature Passes Resolution to Study Toxic PFAS 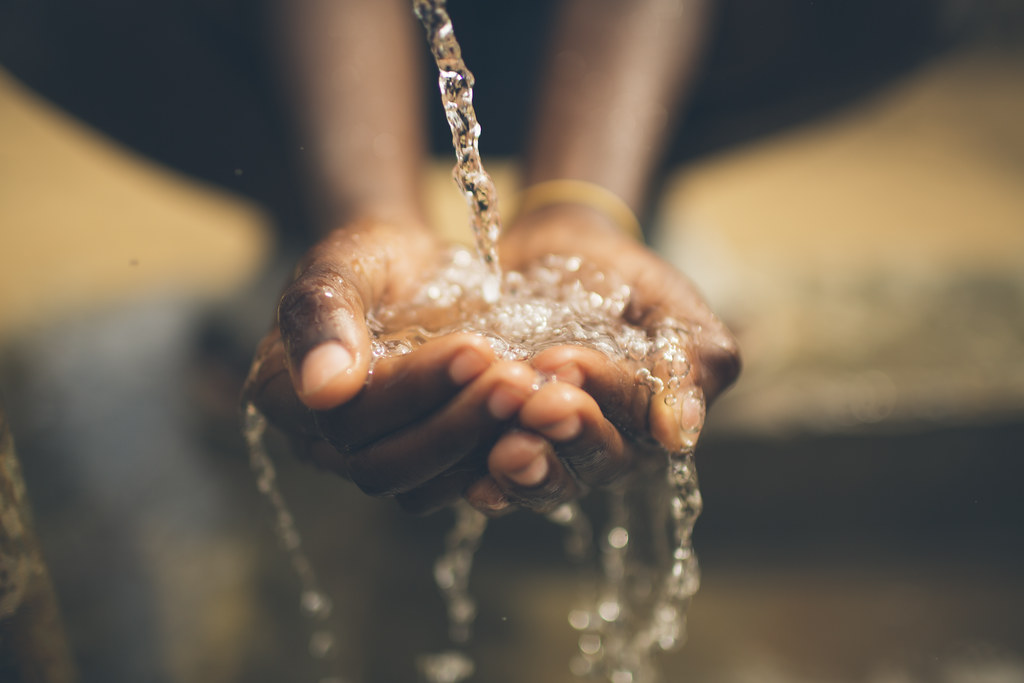 It was down to the wire but you did it! At 11:30 PM on Saturday night, the WV Legislature listened to your messages and passed Senate Concurrent Resolution 46, which initiates a statewide study to identify toxic PFAS chemicals in our drinking water!

As time was running out, the Speaker of the House acknowledged that several delegates were asking about the study resolution (thanks to you!) and he paused other actions to bring it up for a vote.

This was a hard won victory and you deserve the credit!

Throughout the course of the legislative session citizen advocates sent 19,000 messages to members of the Legislature demanding they take steps to keep West Virginians safe from dangerous PFAS toxins.

PFAS, which are man-made chemicals, are sometimes called toxic “forever chemicals” because they do not break down and they accumulate in the environment. The primary exposure pathway is through drinking water. They are a very real and very serious threat to our health. Right now, the City of Martinsburg’s Big Springs Water Plant water well is closed due to PFAS contamination and an exposure assessment by federal agencies is underway.

So what’s next for the PFAS study? The plan outlined in SCR 46 requires the WVDEP and the DHHR to work together to sample raw or untreated water near public drinking water intakes across the state for the presence of PFAS. Starting in 2021, the agencies must report the study findings to the legislature on a semi-annual basis. The data collected during the study will help public health and environmental protection agencies determine the next steps to protect us from PFAS exposure.

Throughout the study, WV Rivers will be tracking the data collection and making sure the public is updated on findings. But first, we need to work to ensure the study is fully funded. We have meetings planned in the coming days to determine funding strategies and how you can help push those forward – so, stay tuned!

Thank You E-Council Lobby Team for All You Do

Join WV Rivers in sending a big thank you to Karan Ireland and Kayla Young, this year’s lobby team for the WV Environmental Council.

We support WVEC in staffing full-time lobbyists to help track and respond to all sorts of environmental issues that pop up through the session. We appreciate their relentless efforts! 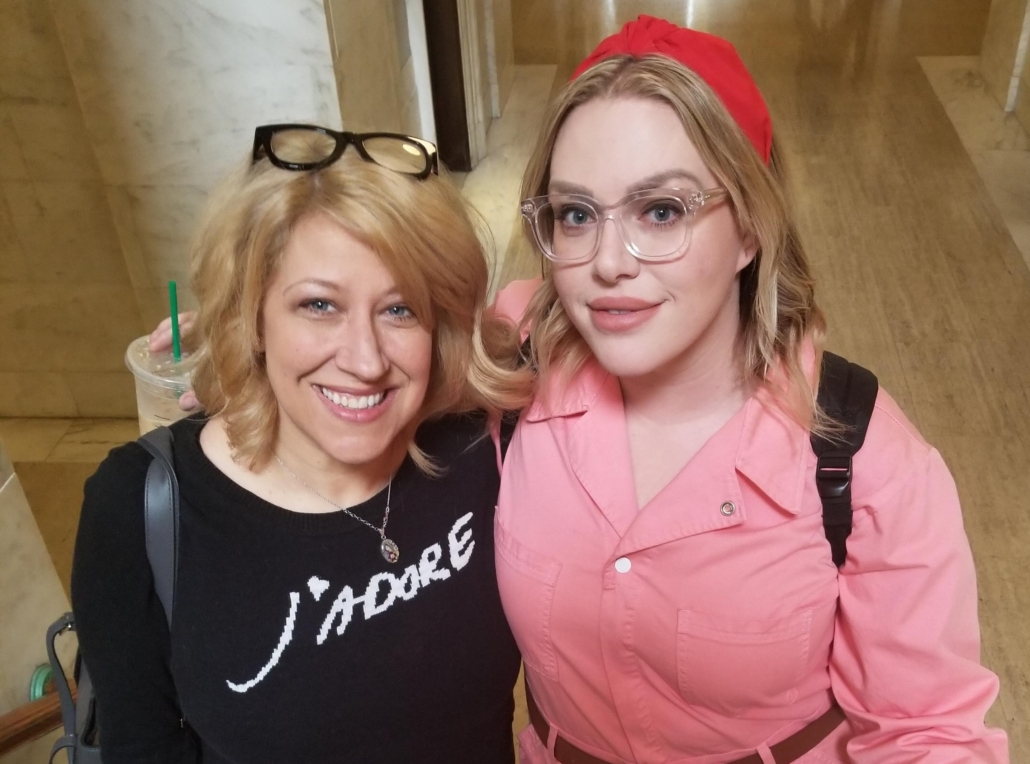 The 2020 legislative session came to a close at midnight on Saturday, 3/7, and the pressure to pass pro-water bills never let up.

Because of your engagement and advocacy we have some real victories to celebrate!

If you find WV Rivers’ Water Policy News and Easy Action of the Week helpful, please consider making a tax-deductible donation to WV Rivers Coalition. Our policy work is paid for by people like you! We count on individual donations to provide up-to-date water policy information and actions you can take to make a difference. Please, if you have used our action alert system to contact a decision-maker donate today to keep progress for clean water moving forward. Thank you!

SCR 46 – Studying PFAS Presence in Drinking Water Sources. This resolution requires the WVDEP and DHHR to sample raw water supplies at 259 locations across the state to detect the presence of PFAS.

HB 4217 – Authorizing the DEP to promulgate legislative rules. This is the WVDEP rules bundle. It includes provisions for hazardous waste, remediation, air quality, and compensation for landowners impacted by mining-caused subsidence. Once the governor signs the bill it will head to the to EPA and Office of Surface Mining and Reclamation for approval.

HB 4615 – Anti-Protest Bill. The “West Virginia Critical Infrastructure Protection Act” raises criminal and civil penalties for trespassing, actual damage and tampering, and conspiracy to peacefully protest near “critical infrastructure” like natural gas pipelines. While the final bill that passed is less extreme than the introduced version, this is still a serious encroachment on acts of civil disobedience. Learn more here.

HB 3049 – Improving Dissemination of Boiled Water Advisories. When drinking water is unsafe the public needs to know quickly. This bill requires water utilities to make customers aware of boiled water advisories through a text and voice alert system. Unfortunately, even though it passed both houses unanimously, the bill appeared to fall through the cracks and failed to get completed in the final days of the session.

HB 4079 – Altering the definition of an aboveground storage tank. This bill would have exempted certain tanks used by the oil and gas industry closest to public drinking water intakes from the Aboveground Storage Tank Act.

HB 4787 – Updated Penalties for Water Quality Violations. This bill would have taken steps to deter polluters from breaking the law by allowing the WVDEP to increase penalties for repeated water quality violations on larger linear projects (like pipelines).

HB 4816 – Protecting the State’s Waters from Coal Company Bankruptcies. This bill would have eliminated self-bonding by coal companies.