Earlier this month, Senator Joe Manchin announced he would not run for governor during the 2020 election, and would remain in the US Senate. Senator Manchin told reporters “When considering whether to run for governor, I couldn’t focus on which job I enjoyed the most, but on where I could be most effective for the Mountain State.”

Senator Manchin has proved to be an effective champion for public lands in the Mountain State utilizing his senior role on Senate committees “to set policy and make sure West Virginia is not left out.”

Senator Manchin is taking the lead on fully funding the Land and Water Conservation Fund (LWCF). A federal program that uses royalties from offshore drilling and puts them towards public land projects across the nation. Manchin was successful in leading the charge to permanently reauthorization LWCF earlier this year, and now he continues to fight for funding the program that has given West Virginia over $240 million for 500 projects in 54 of our counties.

West Virginians for Public Lands looks forward to our continued relationship with Senator Manchin and the rest of our Congressional delegation as we advocate for proactive environmental policies that benefit our wild and wonderful public lands and waters.

Sign here to join hundreds of others in West Virginia calling on Congress to defend our public lands and waters.

The numbers are in! The West Virginians for Public Lands Alliance is so grateful to the hundreds of forest defenders that took time out of their busy lives to share their comments with the U.S. Forest Service on their NEPA rule. They joined the 43,430 commentators that told the U.S. Forest Service to keep public comments part of forest management practices. There is no required deadline for the final rule, so stayed tuned as our team keeps an eye on the rule and how it will affect our National Forests. 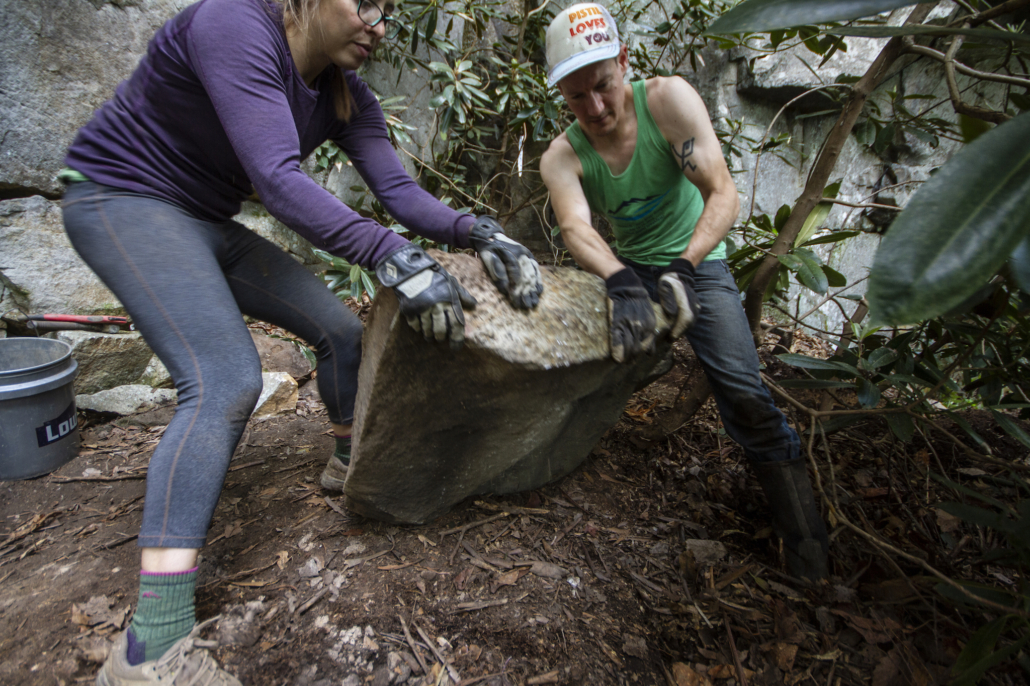 Join WV Rivers and Conservation Legacy at Little Beaver State Park on National Public Lands Day for a morning of trail work and an afternoon of recreation!

Little Beaver State Park, in southern WV, has received over $400,000 from the Land & Water Conservation Fund and is a great example of how LWCF funds benefit West Virginia.

Our National Public Lands Day celebration is a great way to get outside and give back to our public lands. No trail work experience? No problem! We’ll get you up to speed on trail work best practices as you work alongside other volunteers and meet organizations in southern West Virginia who cherish our public lands.

Once the trail work is over, join us for guided recreational activities, food and music! Stay tuned, we’ll be sharing more details soon. 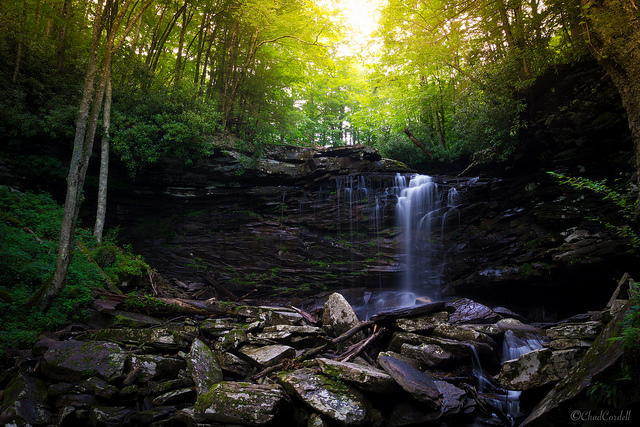 September is National Wilderness Month and September 28 is National Public Lands Day. We’re gearing up to celebrate our wild and wonderful places and the programs that preserve them, like the Land & Water Conservation Fund.

We hope you will join us!

September 23: Explore our wild Monongahela National Forest on 9/ 23 from 10-2pm during our Forest Tour for Public Lands Advocates. RSVP here.

September 26: Join an archaeological dig and help provide new access points to the Greenbrier River Trail on 9/26 between the hours of 9-4. RSVP here.