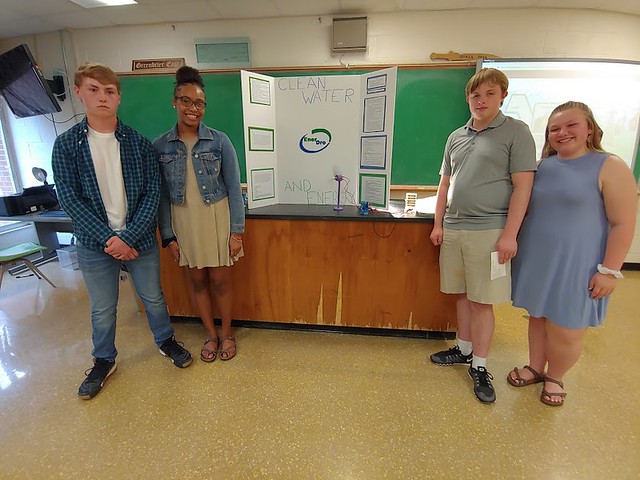 Greenbrier East High School students in Mr. Hodge’s 9th Grade Earth Science class recently completed projects that centered around the United Nation Sustainable Development Goals. WV Rivers’ staff scientist, Autumn Crowe, had the honor of helping evaluate the projects in a fashion similar to the popular TV show “Shark Tank”. The students approached their sustainability projects as if they were searching for funding to launch their ideas. 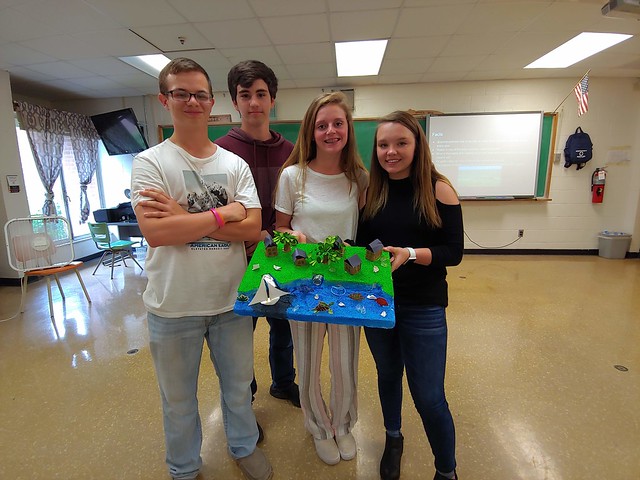 Autumn was very impressed with the students’ ingenuity and shared, “Our future is in good hands. These students are very passionate about the environment and how our actions are impacting the world around us. I am inspired to see the next generation of budding scientists and problem solvers tackle the important issues facing our society and come up with viable solutions!”

Are you a teacher or involved with a youth organization? WV Rivers is interested in partnering with you! Email ktyner@wvrivers.org, and let’s see how we can collaborate.