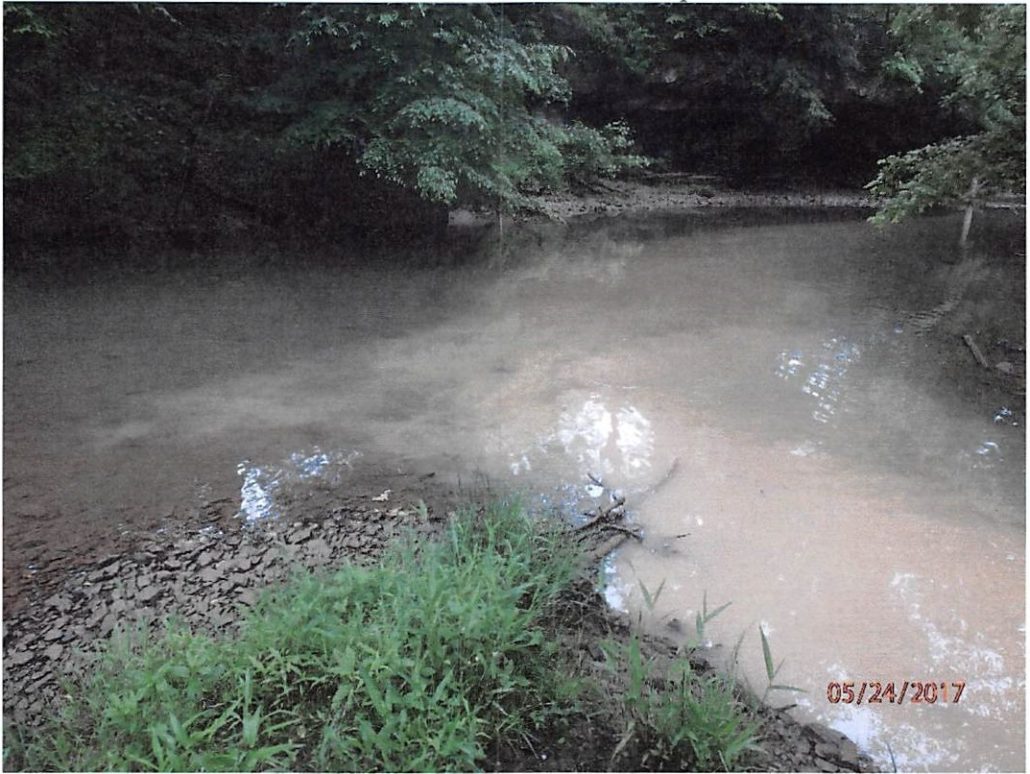 The Rover Pipeline in northern West Virginia has a long history of negligence – 18 water quality violations and two cease and desist orders since April 2017. You may have read in the news that WVDEP issued Rover a penalty of $430,000 for 14 of those violations. The proposed agreement to that penalty is now open for public comment.

While WV Rivers commends WVDEP for holding Rover accountable for their water quality violations, we request the penalty be adjusted in a way that fully considers Rover’s repeated negligence and disrespect of environmental law, and strongly deters other pipeline companies from following suit. View our letter to WVDEP here.

Over the last year, Rover’s erosion impacted 35 streams and created unlawful water quality conditions approximately 92 times.$430,000 doesn’t cover the costs to reclaim the damage they’ve inflicted on West Virginia’s streams and the local residents who depend on them. Nor does it match in scale a penalty for a project with a construction budget of $4.2 billion. That’s why we are requesting WVDEP reconsider Rover’s penalties and deny them any future projects.

Add your voice! Share with WVDEP that you want them to hold Rover Pipeline accountable for their water pollution. Send a letter 5PM, Friday, July 13.