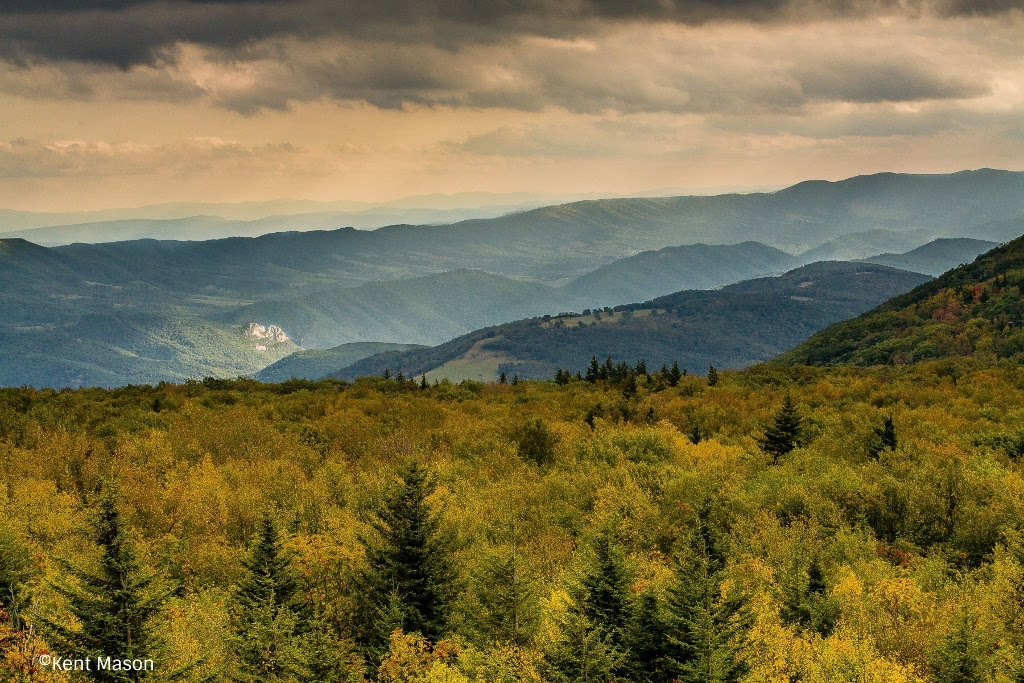 Roaring Plains in the Dolly Sods Wilderness is one of the special places that could eventually be opened up to road building. Photo by Kent Mason.

Some of the places we love most in the Monongahela National Forest are the “roadless areas.” Outside designated wilderness, they offer access to outstanding backcountry experiences — places like Seneca Creek, Roaring Plains, Tea Creek, and North Mountain. You can view a map of roadless areas in West Virginia here.

The Forest Service’s 2001 Roadless Rule, which limits development in roadless areas, is receiving objectionable attention from Congress. The proposed Resilient Federal Forest Act includes language that could be interpreted to eliminate current protections for roadless areas from logging and road building. A Senate funding bill would allow road building and logging of old-growth forests in the roadless areas of the Tongass and Chugach National Forests in Alaska. Once the roadless areas are opened in Alaska, West Virginia could be next. You can help stop the undoing of the Roadless Rule! For information, contact Matt Kearns. 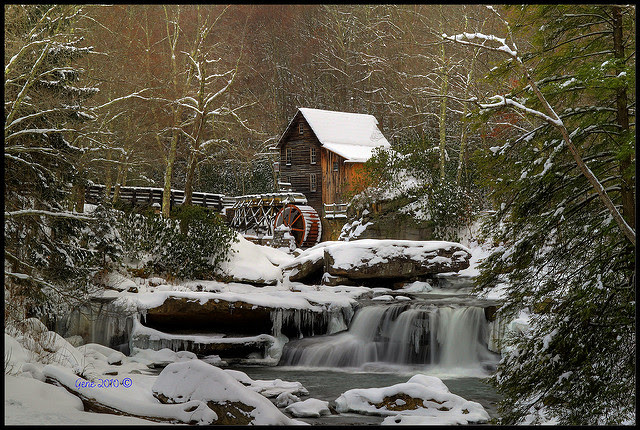 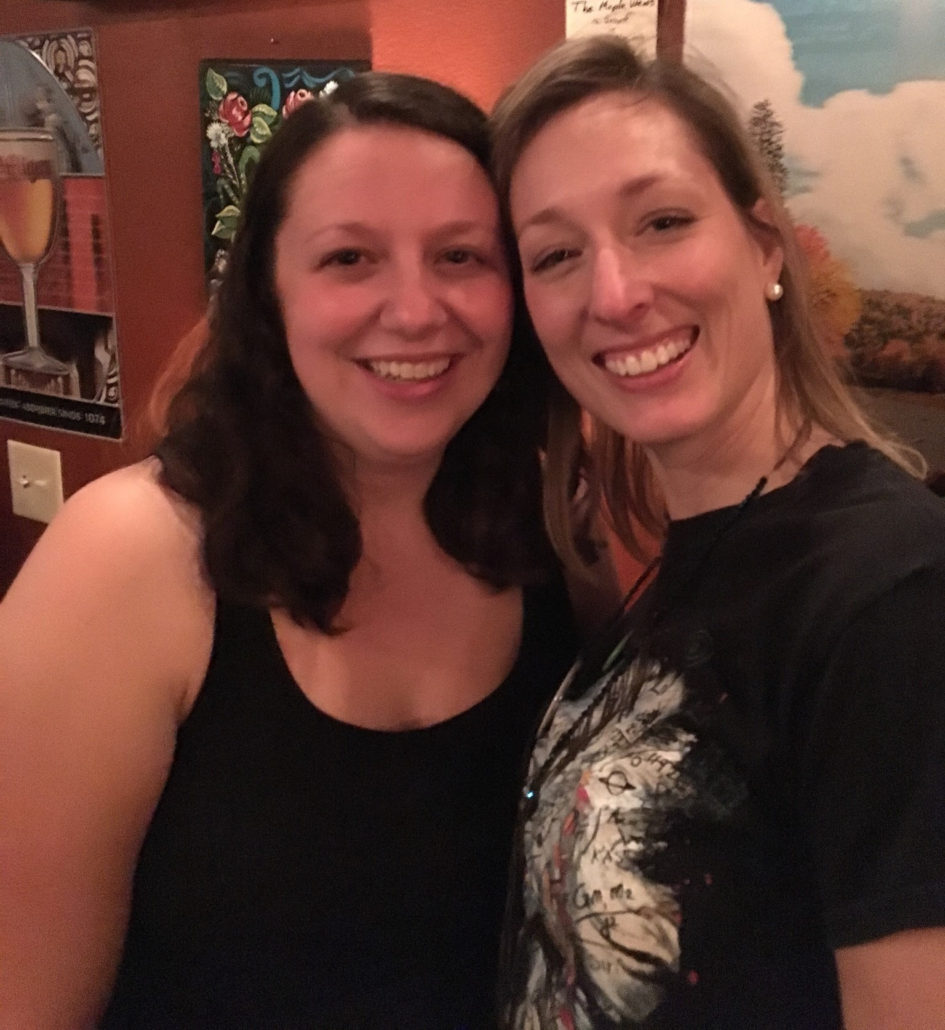 This month we’re celebrating the West Virginians for Public Lands Volunteer Leaders Carmen Bowes and Christina Parrish. These dedicated individuals are doing incredible work to spread the mission of WVPL and are inspiring their community to take action on public lands issues.

This week, Carmen and Christina, organized an outreach and fundraising event in Morgantown at the Apothecary Ale House and Café. Folks were able to write letters to Senator Manchin on the Roadless Rule and share their love of West Virginia’s public lands. You can view some of our favorite photos from the event here.

Thank you to the Morgantown businesses that made the evening possible Apothecary Ale House & Café, Short Story Brewing, Chestnut Brew Works, As You Are Boudoir, Pathfinder, 304 Food Works, and Black Bear Burritos!

Are you inspired by Carmen and Christina? Do you want to do more for our public lands? Become a West Virginians for Public Volunteer Leader! We’ll give you the tools needed to organize your community and make a real difference for West Virginia’s public lands during our free one-day workshop. No prior organizing or volunteer experience is required. The workshop will be held on March 24 in Thomas, WV. You can learn more and register here.

Established in 1981, and with over 3,000 members hailing from every county in the state, the West Virginia Bowhunters Association (WVBA) is one of the oldest, largest, and most respected sportsmen’s organizations in WV.

The WVBA views a strong public lands system and sound public lands management as essential to their primary goals to protect, preserve, and promote the sport of bow hunting. “We must protect access to public lands to increase opportunity for sportsmen” says Justin Hettick, President of the WVBA.

Throughout the 2018 legislative session, the WVBH has led fight against ATVs in state forests and wildlife management areas. Bills of concern are SB594, which would allow ATV access on wildlife management areas and SB498, which would create a two-year “pilot project” for ATV access in Cabwaylingo State Forest. The WVBH is concerned about the negative impacts ATVs have on habitat and wildlife populations.

If you’d like to learn more about the West Virginia Bowhunters Association or would like to take action against ATVs on state lands, visit westvirginiabowhunters.org and find them onFacebook. 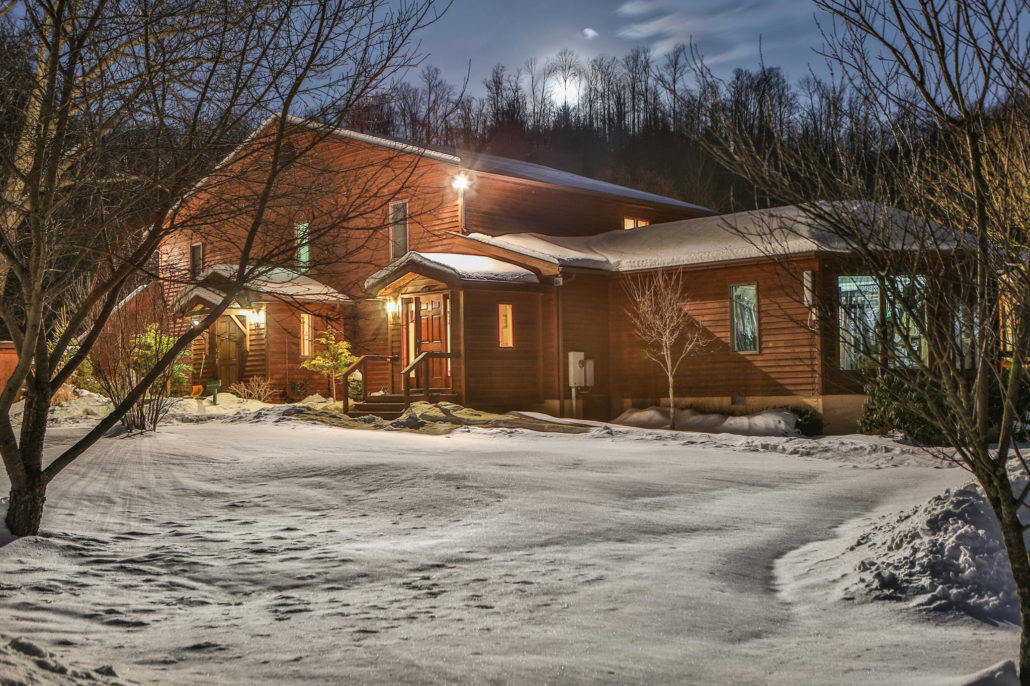 For over 30 years the Elk River Touring Center has provided comfortable lodging, food and outfitting near Snowshoe Mountain Resort in Pocahontas County. A partner in the Birthplace of Rivers campaign and one of the founding members of the WVPL Business Alliance, the Elk River Touring Center prides itself in providing high quality outdoor experiences.

Owners Gil and Mary Will share, “We feel fortunate to have had the natural resources to build a business and employ many people over the years in the outdoor recreation industry.” Thank you Gil and Mary for all you do for West Virginia’s public lands!