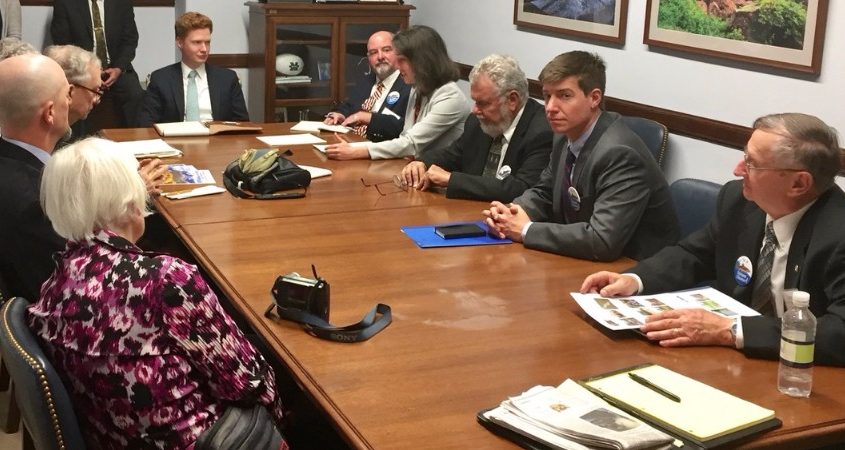 On behalf of West Virginians for Public Lands, WV Rivers Coalition hand-delivered a letter to Senators Manchin and Capito from 30 WV organizations and businesses. The letter urges the Senators to reject Congressional efforts to sell off public lands, retain the integrity of the Antiquities Act, and champion permanent funding for the Land and Water Conservation Fund.

WV Rivers was in Washington, DC, April 5, with West Virginia watershed groups and local governments to advocate funding for Mountain State rivers and streams through the Chesapeake Bay Program (pictured above). 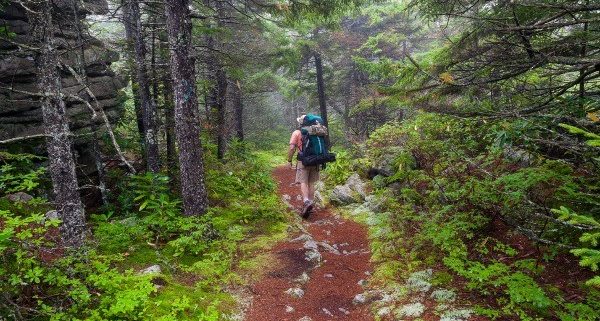 Senate Bill 33, which is co-sponsored by WV Senator Shelley Moore Capito, would remove presidential authority to create national monuments and, in effect, turn over public lands decisions to state legislatures. WVPL partners believe that state residents, including state and local government, should be consulted on public lands decisions. But the President and Congress should not abdicate their responsibilities on public lands. Stay tuned for action alerts!

Rain or shine, Cheat Fest is always a good time! Hope to see you there. 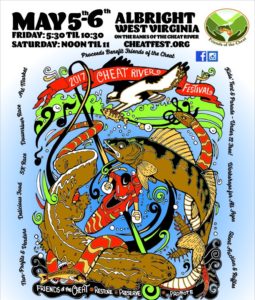 Explore Public Lands During the Best of Birthplace Weekend 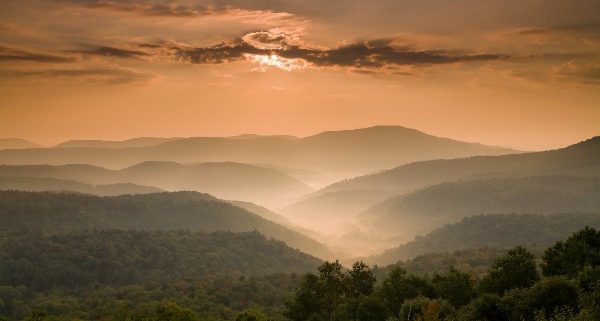 Take in the spectacular views of the Monongahela National Forest during the Best of Birthplace of Rivers Weekend.

WVPL partner West Virginia Rivers is hosting a special weekend of outings in the Birthplace of Rivers area of the Southern Monongahela National Forest, May 20–21. The Best of Birthplace of Rivers Weekend includes education and interpretive programs on Saturday afternoon, followed by supper and a campfire. On Sunday, choose from hikes, fly-fishing, and a bicycle trip along the Williams River — with shuttle and bag lunch provided.

All this fun in the forest is only $20 for adults and $5 for kids 15 years of age and younger! Learn more here. 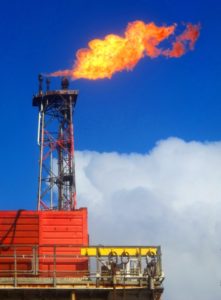 Senate action to revoke the Methane Waste Rule is still on the table. The rule would reduce the amount of methane burned, flared, or leaked from oil and gas operations on public lands. Senator Joe Manchin has said be believes that methane should, indeed, be captured and marketed. WVPL agrees with Senator Manchin, that the taxpayers deserve royalties on all gas extracted on federal lands — including in West Virginia. The rule also reduces air pollution. 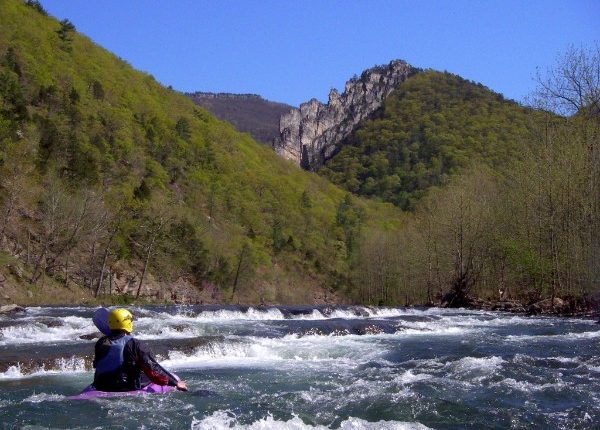 Seneca Rocks from the North Fork of the South Branch Potomac River by Jeff Macklin.

If your group would like to promote your events and activities with nearly 3,000 public lands advocates, send event notices to dlillard@wvrivers.org. Include details about the event and a link for folks to learn more information.